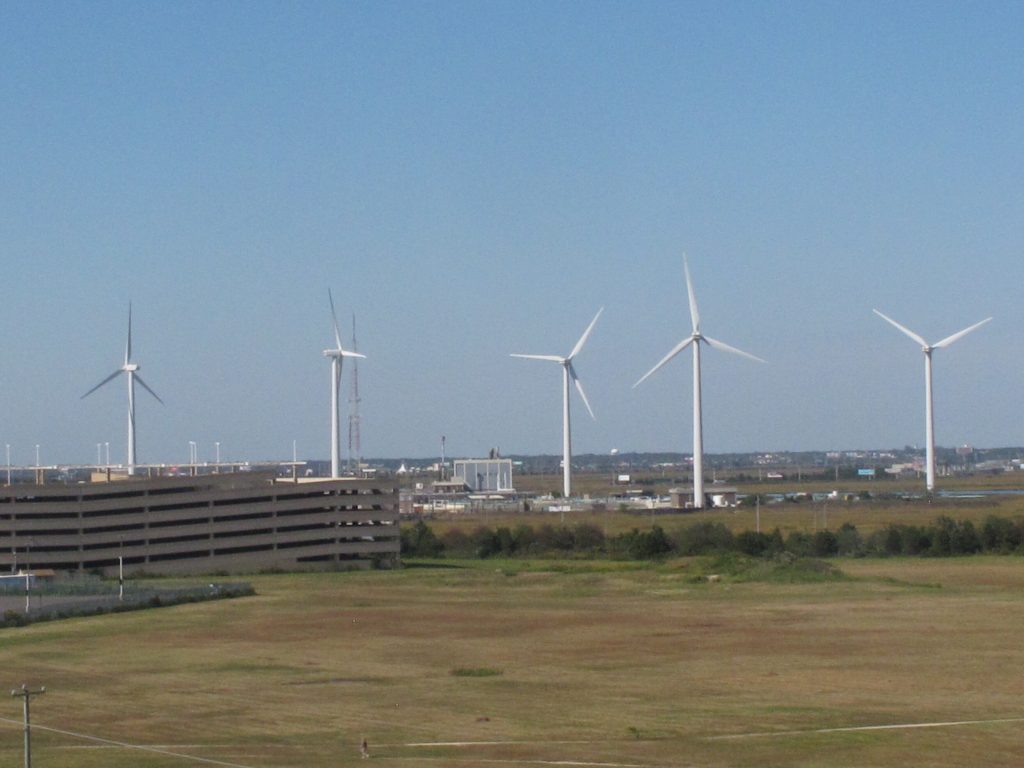 New Jersey formally committed itself Wednesday to using offshore wind energy to power 3.2 million homes and will study the best ways to get that electricity from ocean turbines to communities where it is needed.

The state Board of Public Utilities voted to adopt the state’s plan to build a transmission system capable of handling 7500 megawatts of electricity by 2035. It will enter into an agreement with PJM Interconnection, a regional grid operator, to study the best ways to bring the power to shore and distribute it.

“This is a very exciting moment in our clean energy revolution in New Jersey,” said Joseph Fiordaliso, the board’s president.

New Jersey wants to be the national leader in offshore wind energy and has already taken steps including authorizing construction of a facility to build and deploy the huge turbine blades needed to operate windmills.

Plans for an offshore wind farm off the coast of Atlantic City are moving forward.

But a big question remains: How much will it cost to build, generate and deliver wind energy to utility customers? Board officials noted that those cost estimates have not yet been done and could vary depending on what methods of transmitting power are actually chosen.

Jeff Tittel, director of the New Jersey Sierra Club, said options include allowing individual wind-farm projects to run their own cables to shore, or constructing a “backbone” running parallel to the coastline that numerous wind farms could plug into.

“It’s always been the big question: What’s the best way to bring that power onshore?” Tittel said. “This project should answer that question. Today was a win-win for wind.”

The board and PJM will study the feasibility of injecting power into the grid at substations in Egg Harbor Township, Howell, Freehold and South Brunswick between 2028 and 2035.

One potential connection spot that has been considered is the former Oyster Creek nuclear power plant in Lacey Township in Ocean County, which is already wired into the grid.

PJM manages the power grid in 13 Eastern and Midwestern states, including New Jersey, as well as Washington, D.C., for 65 million customers.

Orsted will work with the unions to identify the skills needed in an offshore wind construction workforce. The groups will match those needs against the available workforce, timelines, scopes of work, and certification requirements to fulfill Orsted’s projects from Rhode Island to Maryland.