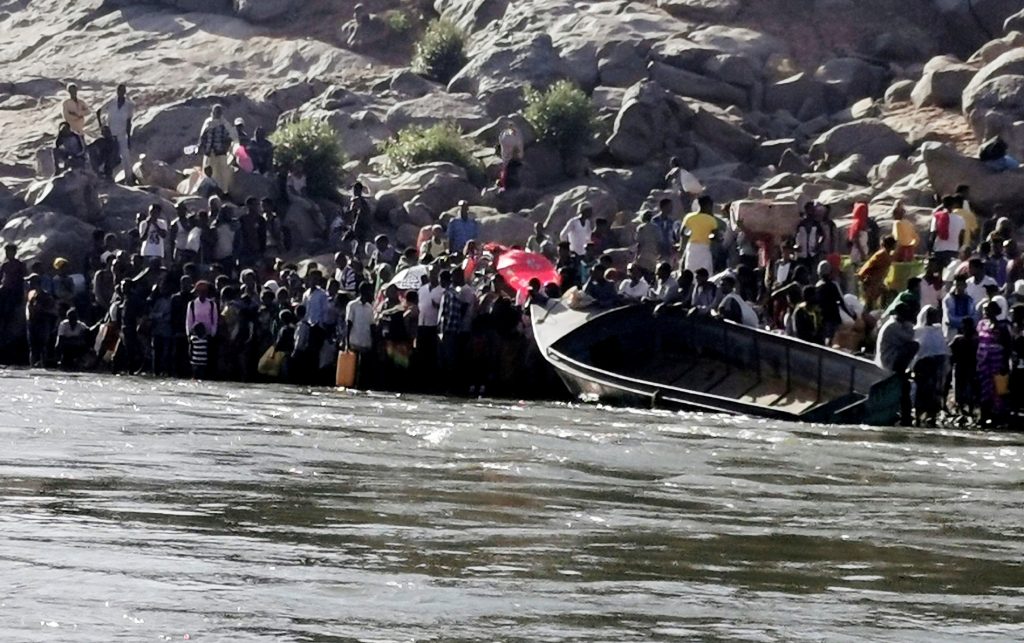 A major humanitarian crisis is unfolding in Ethiopia, the United Nations refugee agency said on Tuesday, with more than 27,000 people now having fled heavy fighting and reached Sudan.

The pace of the exodus, some 4,000 a day, may also indicate huge uprooting of people within the Tigray region, U.N. agencies said, adding that teams on the ground were overwhelmed.

“People are coming out of Ethiopia really scared, afraid, with stories saying they have been fleeing heavy fighting and there’s no sign of the fighting stopping,” Babar Baloch, spokesman of the U.N. High Commissioner for Refugees (UNHCR), told a Geneva news briefing.

Ethiopia’s prime minister warned on Tuesday that a deadline for rebel northern forces to lay down arms had expired, paving the way for a push on the Tigray region’s capital in the two-week conflict destabilizing the Horn of Africa.

Sudan already hosts nearly 1 million refugees including those who have fled conflict and poverty in Chad, Eritrea, Central African Republic and South Sudan.

“UNHCR is warning that a full-scale humanitarian crisis is unfolding as thousands of refugees flee ongoing fighting in Ethiopia’s Tigray region each day to seek safety in eastern Sudan,” Baloch said.

“UNHCR is on standby to provide assistance in Tigray when access and security allow,” he added.

Jens Laerke, spokesman of the U.N. Office for the Coordination of Humanitarian Affairs (OCHA), told the briefing: “There may be massive displacement inside Tigray and that is, of course, a concern and we try to prepare the best way possible.”

Baloch also repeated concerns for tens of thousands of Eritrean refugees settled in Ethiopia, saying that clashes had occurred near to one of the settlements, but that poor communications were complicating aid efforts.

The creation of a humanitarian corridor is a priority, added OCHA’s Laerke, saying negotiations were ongoing. “We are in continuous contact with the federal government and relevant regional authorities,” he told the briefing.

A World Food Program official said it was able to continue humanitarian flights daily and was hoping to start a helicopter service to reach isolated groups.