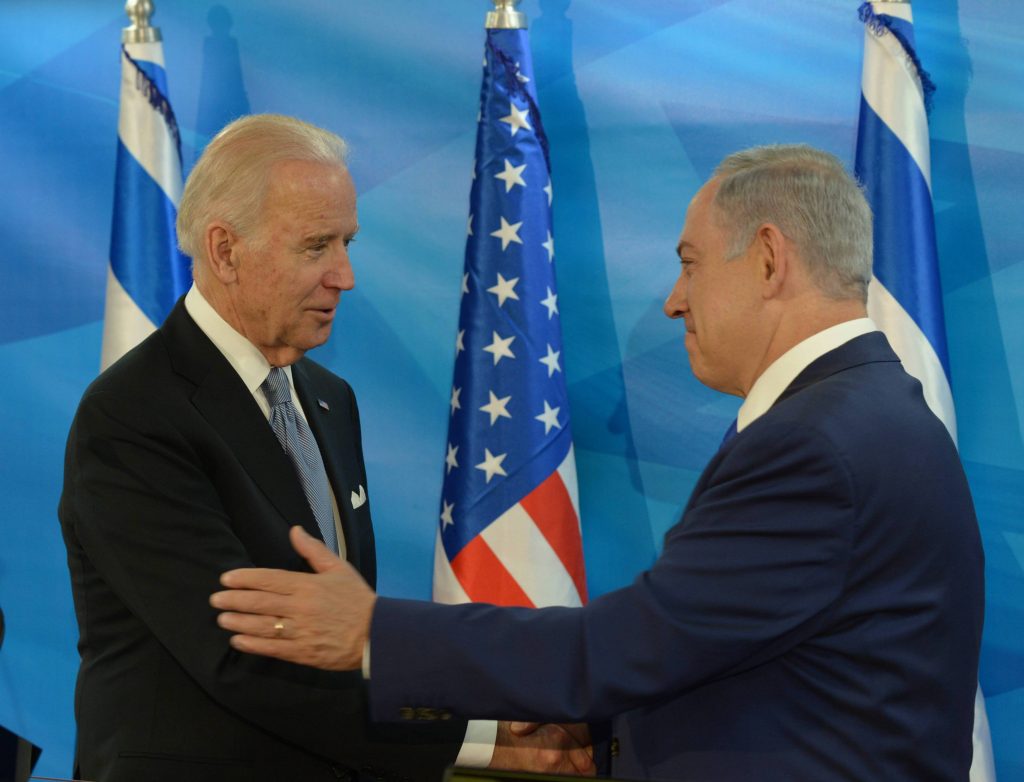 Biden affirmed his deep commitment to the U.S.-Israel relationship and agreed to meet with Netanyahu in the near future to discuss issues of mutual concern.

Tuesday’s phone call was described as “warm.” While the two have known each other for many years, Netanyahu’s strong support of President Donald Trump, without any formal endorsement during the campaign, was well known, and there are concerns that there will be new tensions in the bilateral relationship.

Much has been made in the media about Netanyahu’s delay of about 12 hours in sending a congratulatory message to Biden after U.S. networks projected his victory. The prime minister was caught in an awkward position, not wanting to offend President Trump, who has refused to concede the election by seeming eager to welcome Biden, but at the same time wanting to get off on the right foot with Biden, who is generally regarded as the president-elect. The Rivlin-Biden conversation was reportedly first.

According to his office, Rivlin told Biden: “The United States of America has no stronger ally than the State of Israel, there is nothing stronger than the friendship between the American people and the Israeli people, and the President of the United States of America has no greater friend than the President of the State of Israel, as we have proved over the years.”