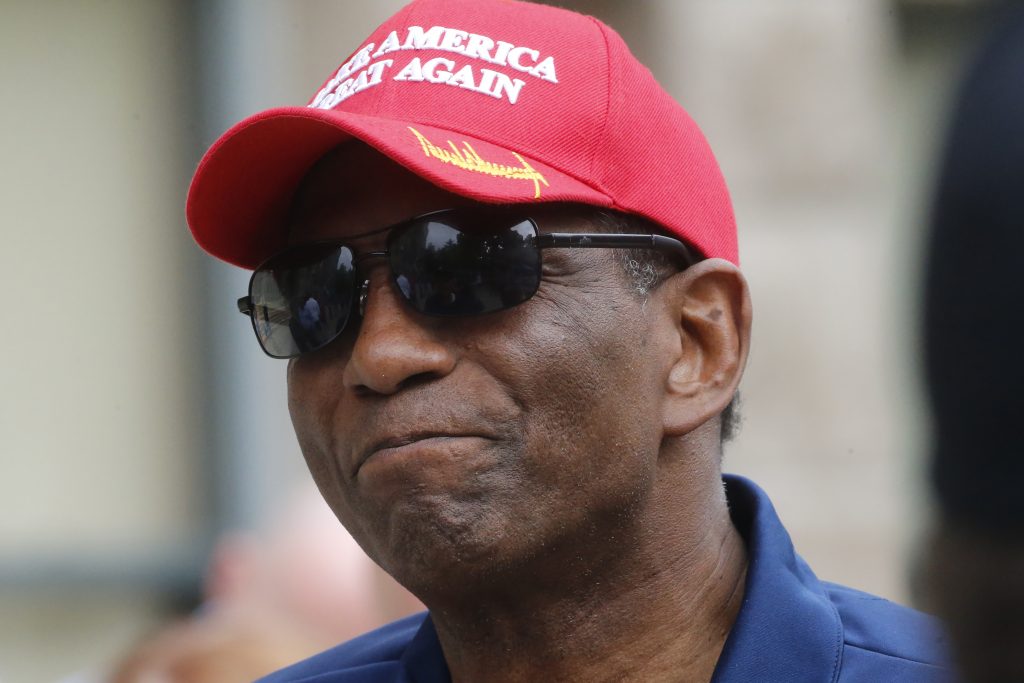 Democratic U.S. Rep. Ben McAdams of Utah narrowly lost his bid to win re-election against former professional athlete Burgess Owens, allowing Republicans to regain control of all four congressional seats in the conservative state and increasing their seats to 204.

Owens won by less than 1% of the votes in a district that has seen razor-thin margins over the last decade.

McAdams acknowledged that he and his opponent have differences in political philosophy. But he said he will continue his work through the end of his term to ensure a smooth transition. He also urged both Republicans and Democrats to come together and reconcile their differences so they can improve the country.

“My campaign was centered around a rejection of extremism and the need for leaders who will put the needs of the people they represent before any political party,” McAdams said. “I am deeply humbled by the support I received from so many Utahns who share that vision and want them to know that while we did not prevail, I remain committed to that ideal.”

Owens is a Republican who has been a vocal supporter of President Donald Trump. Trump congratulated Owens over the weekend, saying in a tweet: “Great going Burgess, you continue to be a STAR! ”

Owens didn’t immediately have comment on his victory Monday. A phone call to Ranney was not immediately answered.

During the Republican primary, Owens handily won a crowded field by running to the right of his opponents. He has disagreed with athletes kneeling during the national anthem in support of Black Lives Matter during appearances on Fox News.

The district was held until two years ago by Republican Mia Love, who was the first Black Republican woman elected to the U.S. House. She was critical of Trump at times, including when he used a derogatory term to refer to her parents’ home country of Haiti.

McAdams is the former mayor of Democratic-leaning Salt Lake County who was part of the so-called blue wave that won control of the U.S. House for the Democrats in 2018, when he defeated Love by less than 700 votes.

He voted to impeach the president, a decision he stood behind Monday while saying he didn’t know how it might have affected the election.