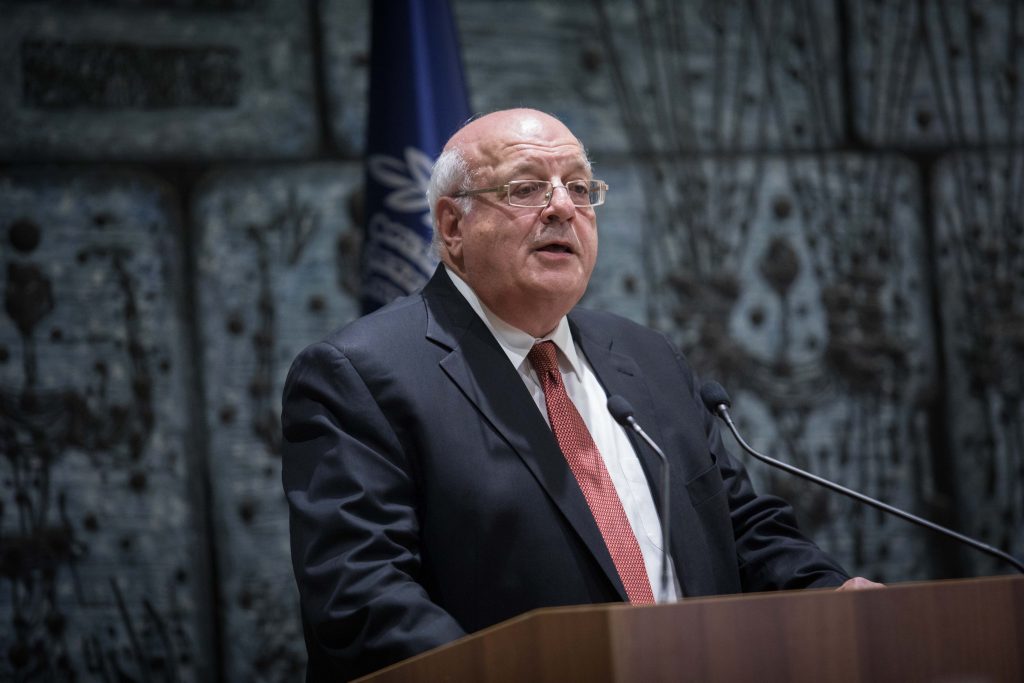 There is an old saying that ignorance of the law is no excuse — and in the majority of cases, this old saying is true. Not knowing the law is simply not a defense for a criminal act in the vast majority of cases. But for some, ignorance of the law may actually be a defense. This seems to be the case when the case deals with judges from the High Court, who are allowed to not know the details of the law, and of course not pay the price for it.

The Ombudsman for Public Complaints Against Judges, Judge Uri Shoham (ret.), ruled  Tuesday to dismiss the complaint against High Court Justice Chanan Melcer, who held a wedding for his son in the presence of about 70 participants. The wedding was held indoors – in complete violation of the coronavirus restrcitions, which allow weddings with up to 20 people only.

Shoham justified his decision by saying that Judge Melcer did not know that he had committed an offense, even though the law does not take into account one’s lack of knowledge of the details of the law.

Following the announcement of the wedding in violation of the regulations, B’Tselem organized an official complaint to the Ombudsman for Judges, demanding that a public reprimand be given to Judge Melcer. In addition, the organization argued that it was not possible for the judge to discuss coronavirus-related issues after he himself was found violating the guidelines in public.

Shoham, however, decided to dismiss the complaint outright, writing in his decision that “there is no doubt that the offense was indeed committed, but an examination with the judge shows that the judge understood that there was no problem with such a large number of people. Therefore, he also spent a lot of money on renting a hall and rooms in the hotel.”