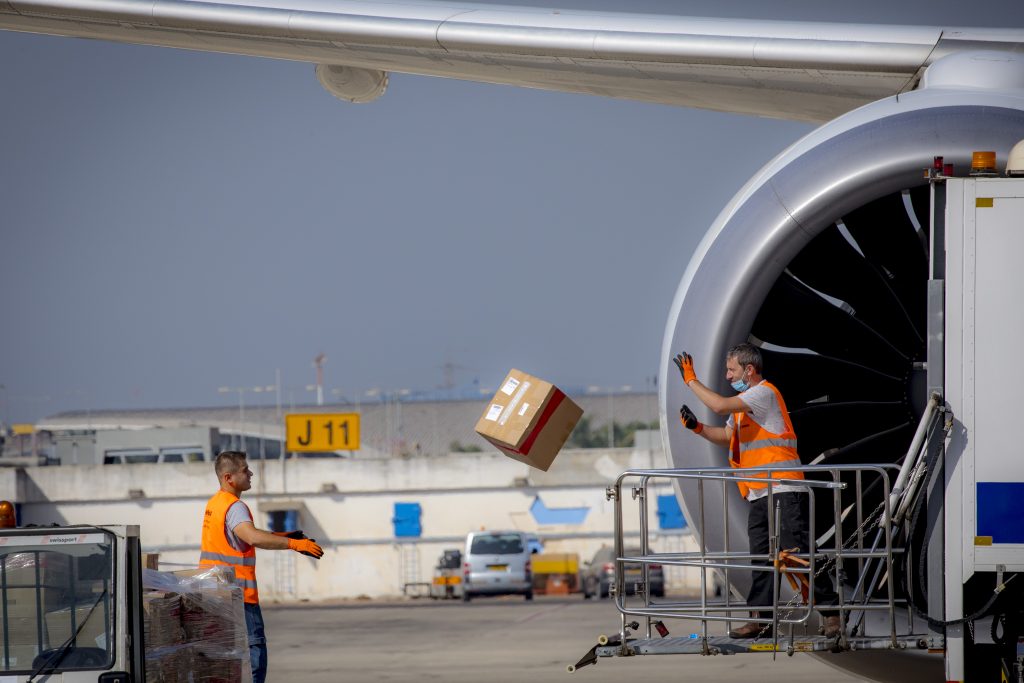 The Finance Ministry has turned down a request from El Al Airlines for an expanded bailout package to help it through the pandemic, Globes reported on Tuesday.

A month and a half after a share offering, the company asked for an increased state loan guarantee of $400 million.

The Ministry said no, and urged instead that El Al under its new board of directors begin the economizing measures to which it committed, along with its employees. Ministry officials reportedly expect El Al’s new controlling shareholder Eli Rozenberg to fulfil his promises to take El Al onto a path of financial stability without greater state aid, at least for the time being.

The aid program that El Al agreed with the Ministry of Finance began with a $150 million share offering in which the controlling interest in the company changed hands and passed to Eli Rozenberg, through his company Kanfei Nesharim. The next stage is for El Al to obtain a loan of $250 million, with a 75% state guarantee.

However, this amount will not be enough to save El Al, and as the crisis in the aviation industry precipitated by the pandemic deepens, the difficulty in obtaining a loan has only become greater, as the company’s cash runs out, according to Globes.

Meanwhile, El Al’s efforts to get its planes back in the air and income flowing again have encountered problems. As in the case of flights to Belgrade, which were again disrupted when the Ministry of Health announced that Serbia had become a “red” country as far as coronavirus was concerned.

Flights to Greece were canceled abruptly as Athens announced a lockdown starting Tuesday in the north of the country, which means no flights to and from Thessalonica. As a result, thousands of Israelis are stranded there.