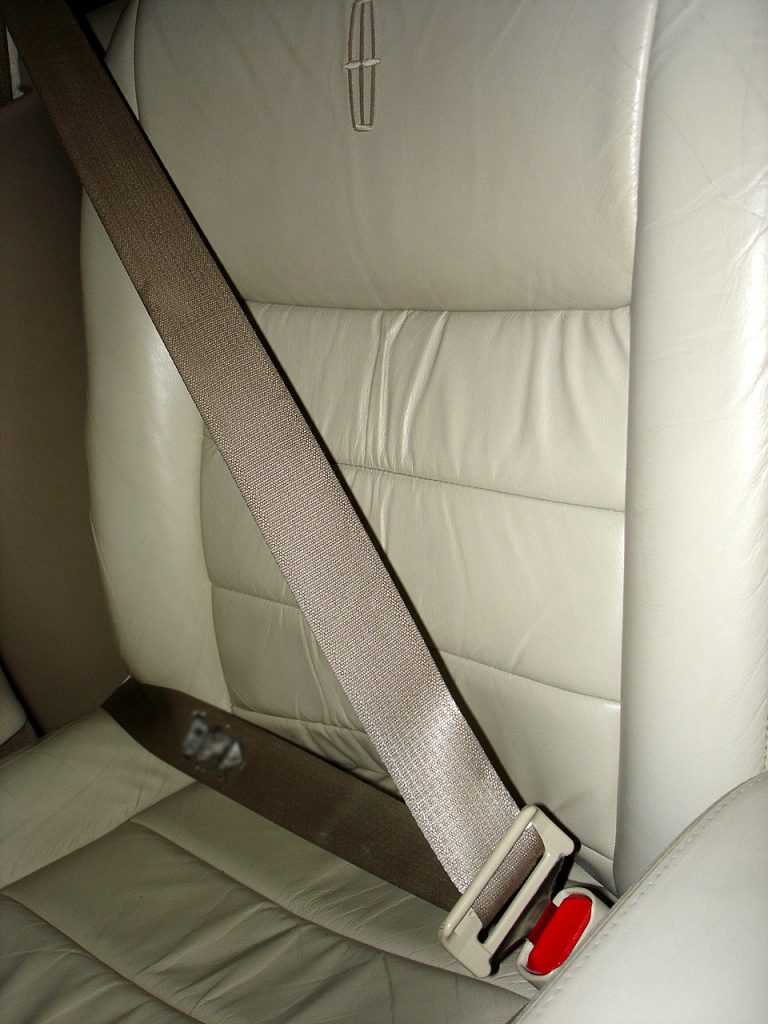 Under a new law that took effect Sunday, all car passengers in New York State must wear seat belts — including those over the age of 16 in the back seat.

New York now becomes the 30th state to require seat belts for all car occupants. Unbuckled passengers in the front or rear seats can be fined $50.

“We’ve known for decades that seat belts save lives and with this measure we are further strengthening our laws and helping to prevent needless tragedies,” Cuomo said. “It was under my father’s leadership that New York became the first state in the country to pass a seat-belt law, and the nation followed his lead. Now we are building upon this legacy and helping to create a safer and stronger Empire State for all.”

In 1984 under Gov. Mario Cuomo New York became the first state to pass a mandatory seat-belt law and in the same year, according to the New York State Department of Motor Vehicles, approximately 16% of individuals wore seat belts. By 2008, 24 years after the law was enacted, the compliance rate was up to 89%.

The Governor’s Traffic Safety Committee has indicated 30% of highway deaths in New York are occupants unrestrained by a seat belt. Safety experts believe that the use of a backseat seat belt could prevent over two-thirds of fatalities and serious injuries resulting from crashes. This legislation seeks to reduce automobile accident fatalities and casualties by requiring all occupants of a motor vehicle to buckle up.