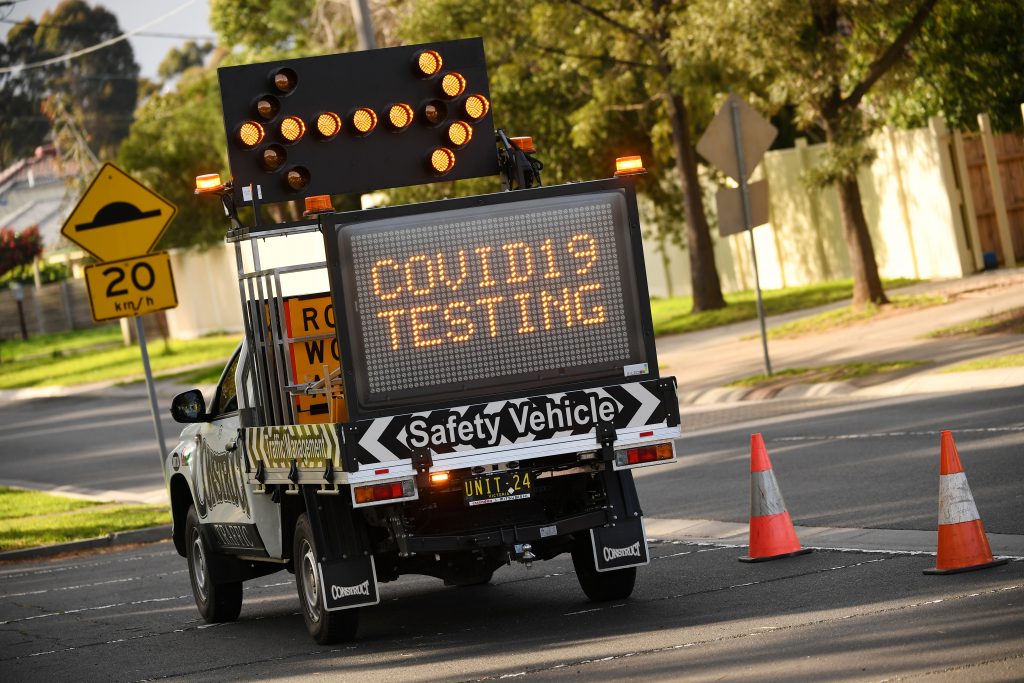 A lockdown of Australia‘s second-biggest city will be eased after the country’s coronavirus epicenter said it had gone 24 hours without any new infections for the first time in four months, Victoria state Premier Daniel Andrews said on Monday.

Melbourne – home to 5 million people – has been in lockdown since early July after a spike of coronavirus infections that began in hotels where people were in quarantine after arriving from abroad.

But with infections now under control, Andrews said most restrictions would be eased in two phases from Tuesday, which should give Australia‘s ailing economy a boost.

“Now is the time to open up,” Andrews told reporters in Melbourne.

“We have been able to bring this under control, a day of zero cases is an amazing achievement.”

Andrews said people would be free to leave their homes from Tuesday, while restaurants, cafes, shops and hotels would be allowed to reopen.

Capacities at those businesses, however, will be capped at 40 indoors and 70 outside.

The size of religious services would also be expanded, Andrews said.

Andrews said people would be allowed to travel from Melbourne to the state’s rural areas from Nov. 9, when a curb limiting people to no more than 25 km (15.5 miles) from their homes will be dropped.

The easing of restrictions will boost hopes of a quick economic rebound from Australia‘s first recession in three decades, triggered after large swathes of the economy were shut to slow the spread of the virus.

The economy shrank 7% in the three months to the end of June, the biggest quarterly contraction since records began in 1959. Unemployment hit a 22-year high of 7.5% in July as businesses and borders closed.

Most restrictions in other parts of Australia have been eased with just a handful of locally acquired infections being found on most days.

Australia has recorded just over 27,500 coronavirus infections, far fewer than many other developed countries.

Victoria, which accounts for more than 90% of the 905 deaths nationally, did not record any new deaths from the virus in the past 24 hours.