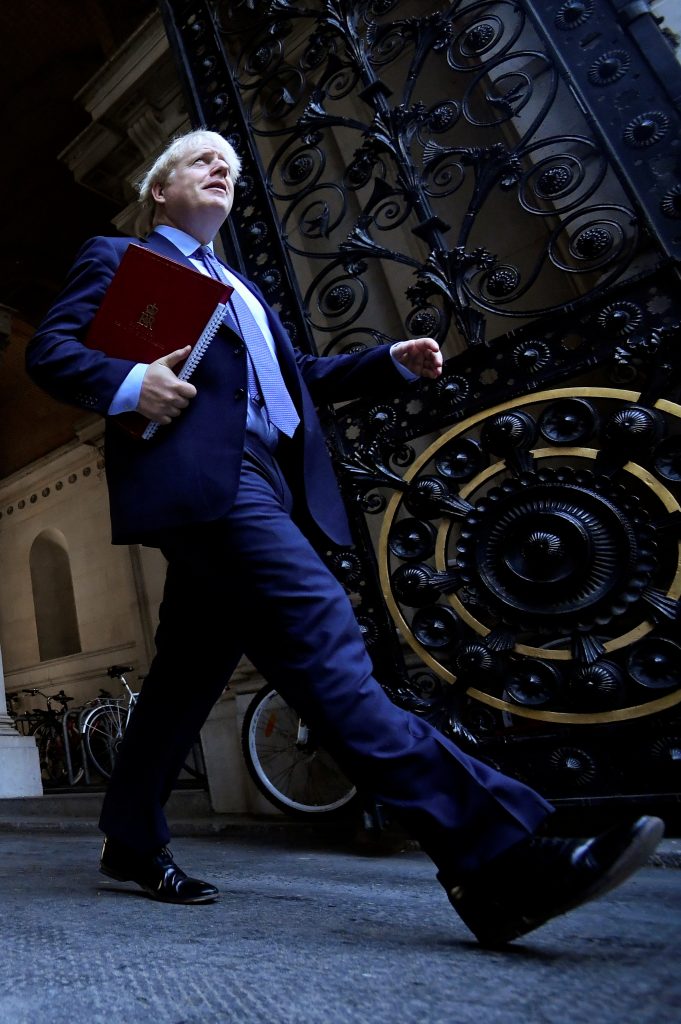 There will be no more trade talks with the European Union unless the bloc fundamentally changes its stance on the discussions, British Prime Minister Boris Johnson told his Greek counterpart in a call on Tuesday.

“He reaffirmed that the EU has effectively ended those negotiations by stating they did not want to change their negotiating position,” Johnson’s spokesman said following the call with Prime Minster Kyriakos Mitsotakis.

“Should the EU fundamentally change their position, then the U.K. would be willing to talk on that new basis.”

The two leaders also spoke about the recent Turkish Cypriot presidential election, which was won by Ersin Tatar who favors separate administrations on the Mediterranean island, the spokesman said.

“The prime minister was clear that a settlement in Cyprus was in everyone’s interest,” the spokesman said.