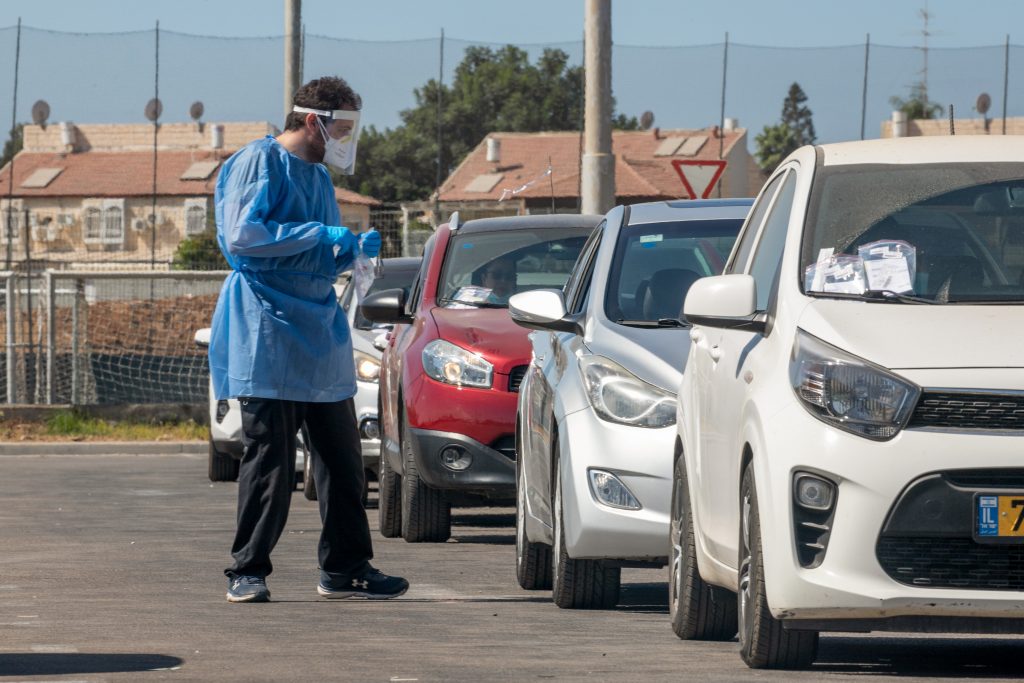 Poll findings released on Sunday reflected widespread cynicism about the government’s handling of the coronavirus crisis, with nearly two-thirds of Israelis saying they believe decisions are politically motivated.

The poll, conducted by Channel 12, said that 63 percent of respondents say political factors are behind the lifting of restrictions of the weeks-long lockdown, whereas only 26% believe the considerations are mainly professional.

There was also much pessimism about the lasting effects of the current lockdown. Some 59% foresee a third lockdown; only 21% say another closure will not be necessary.

Most Israelis also disapprove of Prime Minister Netanyahu’s handling of the pandemic, with 58% saying he is doing a poor job concerning the coronavirus.

Earlier on Sunday, Prime Minister Binyamin Netanyahu denied any political considerations in the government’s decision to ease the lockdown:

“We did not agree to any change in the plan presented by the experts and I forcefully reject the claims of political considerations. There were no such considerations and all of the ministers that participated in the discussion will attest to this,” he said during the start of the weekly Cabinet meeting in a video statement.