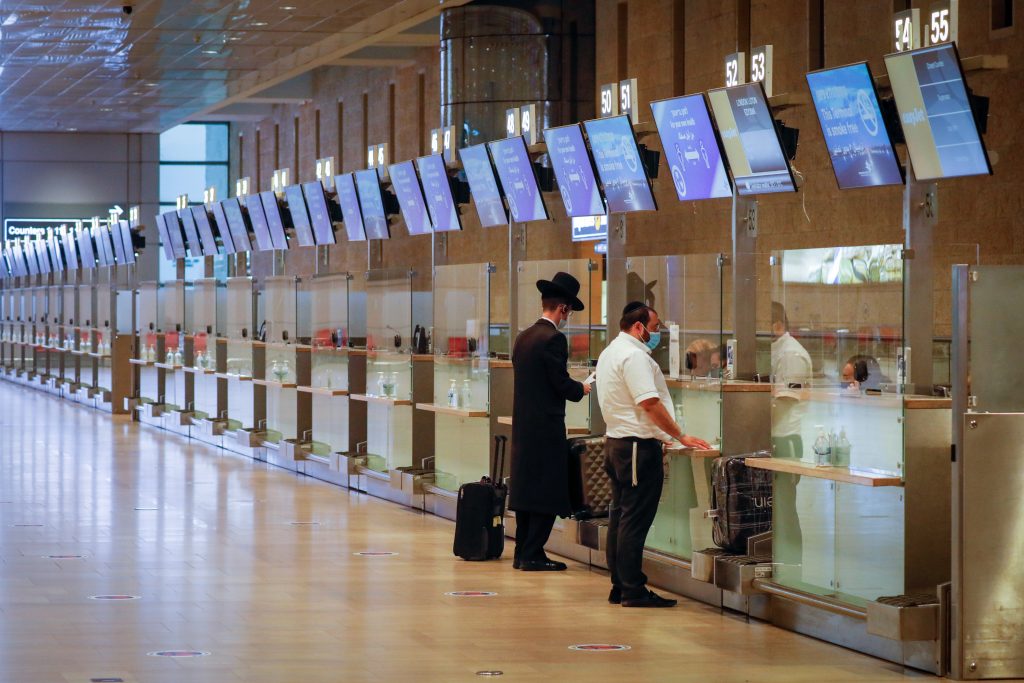 El Al Airlines announced the next phase of its reopening on Tuesday with flights to Los Angeles, Miami, Frankfort, Amsterdam, Sophia, and Kiev.

After several months of being grounded, the company resumed operations recently to New York, London, Paris, and Athens.

Meanwhile, transfer of El Al ownership to Eli Rozenberg, who bought control of the company with a 43 percent share last month, has hit another snag.

With a new chairman and board of directors ready to go, El Al said on Tuesday that the next shareholders meeting will not be until November 17, with an option to postpone until November 24 (if a legal quorum cannot be found), The Jerusalem Post reported.

El Al management has fought the Rozenberg purchase for months, alleging that Eli Rozenberg is merely a front for his father Kenny, a wealthy business who is not an Israeli citizen and therefore ineligible to buy the controlling shares of the national carrier. However, all efforts to torpedo the transfer have failed, as the state rejected El Al’s objections.

Also on Tuesday, El Al’s pilots have appealed to the Labor Court to cancel the new collective agreement signed by El Al’s management and the Histadrut without its consent.