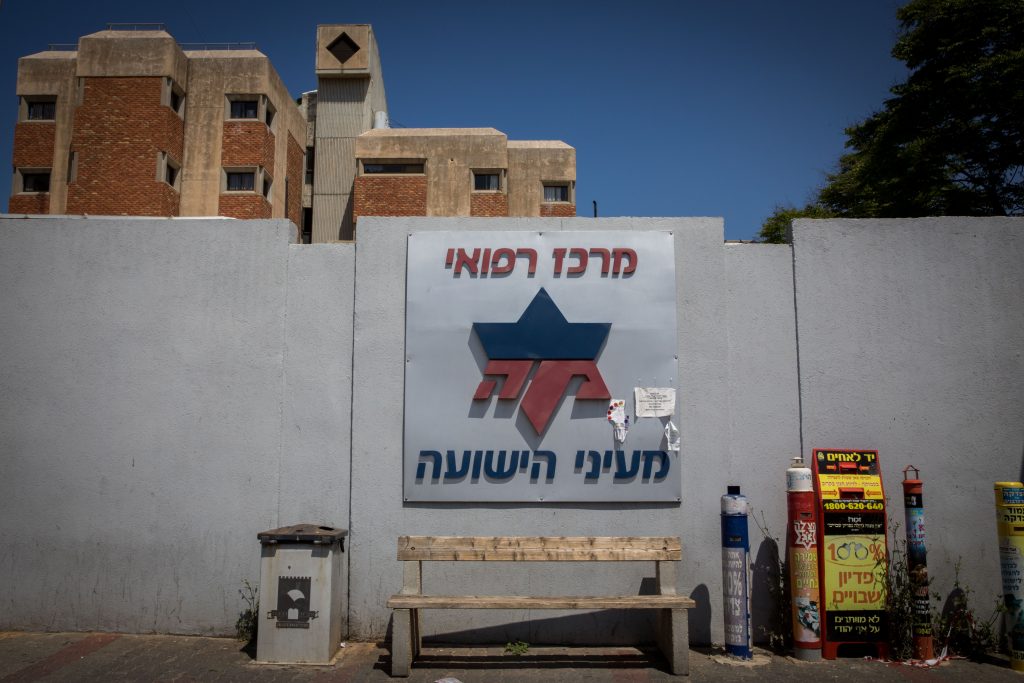 The director of the Maayanei Hayeshua Hospital in Bnei Brak, Prof. Motti Ravid, blasted the chareidi community over its approach to coronavirus in an interview Thursday morning. Shortly following his outburst, Ravid resigned from his position.

“They have been educated to take everything and give nothing for years,” Ravid alleged in an interview with Kan Reshet Bet radio station Thursday morning.

“There has not been until today an entire community that [does what they want] and kills people,” the professor claimed.

“The question is how many people the chareidi community will infect; this is one of the wildest events in the State of Israel.”

The board of directors of Maayanei Hayeshua said in a statement that it was “saddened” by Ravid’s “hurtful words against the chareidi public in general and its Rabbanim in particular,” and said that Ravid had now submitted his resignation.

“The hospital, which was founded as a community hospital to address the special needs of the Torah observant public and is subject to the Halachah Committee headed by leading Rabbanim, is proud to continue to serve the public in all its forms while preserving the sanctity of life and human life according to our sacred teachings as we have done to this day.

“The hospital will continue the sacred work of saving human lives without being dragged after a populist discourse that unfortunately exists at this difficult time,” the hospital said.

In response to Ravid’s remarks, Deputy Transportation Minister Rabbi Uri Maklev said: “A man saturated with hatred and hypocrisy, for years earning a living from the public that he is so disgusted with, works in a place set up by the chareidi public just to give to others, can be considered like one who poisons the well from which he drank for decades!

“Unfortunately, he himself knows and recognizes that the majority of the chareidi public is careful and maintains the necessary caution along with a large contribution to the general public in the country by volunteering in the hospitals themselves.

“Will he be able to provide medical services and heal patients from the public he so dislikes for even one more day?” the deputy minister wondered.

The timing of Ravid’s departure has not yet been determined.

According to Kan, some 12% of coronavirus deaths in Israel have been from the chareidi community, roughly in keeping with the community’s size of approximately 11 to 12% of the general Israeli population.