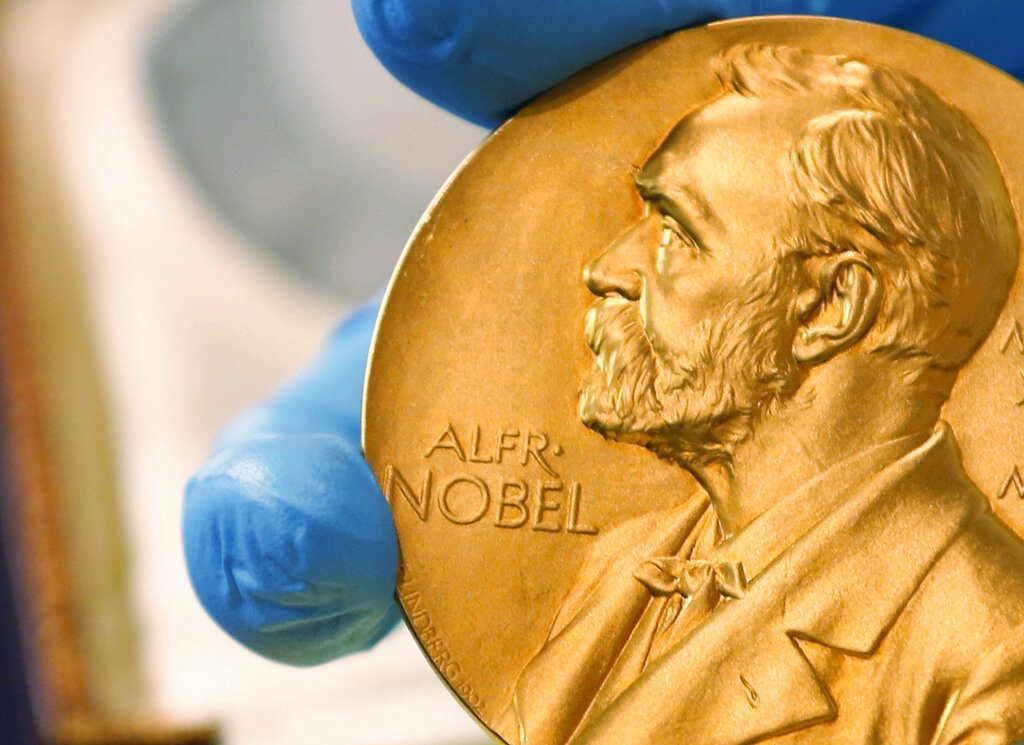 The Nobel Prize in chemistry went to two researchers Wednesday for a gene-editing tool that has revolutionized science by providing a way to alter DNA, the code of life — technology already being used to try to cure a host of diseases and raise better crops and livestock.

Emmanuelle Charpentier of France and Jennifer A. Doudna of the United States won for developing CRISPR-cas9, a very simple technique for cutting a gene at a specific spot, allowing scientists to operate on flaws that are the root cause of many diseases.

“There is enormous power in this genetic tool,” said Claes Gustafsson, chair of the Nobel Committee for Chemistry.

More than 100 clinical trials are underway to study using CRISPR to treat inherited diseases, and “many are very promising,” said Victor Dzau, president of the National Academy of Medicine.

The work has also opened the door to some thorny ethical issues: When editing is done after birth, the alterations are confined to that person. Scientists fear misuse of CRISPR to make “designer babies” by altering eggs — changes that can pass to future generations.

In September, an international panel of experts issued a report saying it is too soon to try such experiments because the science isn’t advanced enough to ensure safety.

However, scientists universally praised the great potential that gene editing has for patients now.

“There’s no aspect of biomedical research that hasn’t been touched by CRISPR,” which has been used to engineer better crops and to try to cure human diseases including sickle cell, HIV infection and inherited forms of blindness, said Dr. Kiran Musunuru, a genetics expert at the University of Pennsylvania who is researching it for heart disease.

“My greatest hope is that it’s used for good, to uncover new mysteries in biology and to benefit humankind,” said Doudna, who is affiliated with the University of California, Berkeley, and is paid by the Howard Hughes Medical Institute, which also supports The Associated Press’ Health and Science Department.

CRISPR has the potential to be used to engineer plants to store more carbon or to withstand extremes of climate change, giving researchers a chance to “address urgent problems humanity is facing,” she said.

The Nobel comes with a gold medal and 10 million kronor (more than $1.1 million), courtesy of a bequest left more than a century ago by the prize’s creator, Alfred Nobel, the inventor of dynamite.

On Monday, the Nobel in medicine was awarded for the discovery of the liver-ravaging hepatitis C virus. Tuesday’s prize in physics honored breakthroughs in understanding black holes. The prizes in literature, peace and economics will be awarded in the coming days.