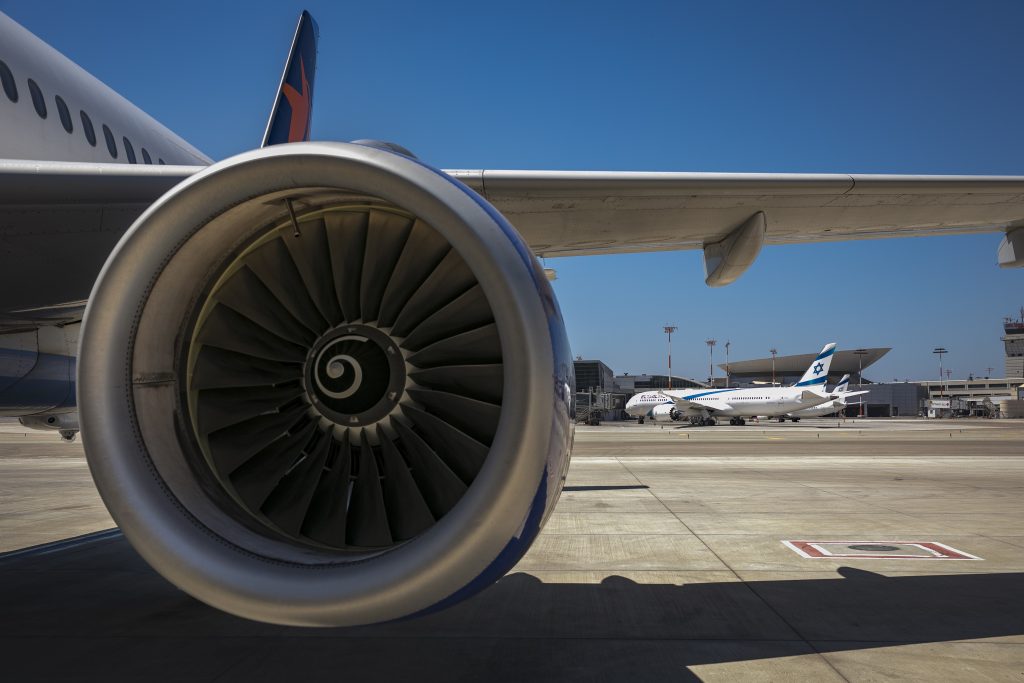 El Al Airlines says it won’t be bought – at least not by Eli Rozenberg.

The company sent a letter to senior ministers on Thursday claiming that the buyer is merely a front for his father, wealthy businessman Kenny Rozenberg, who is not an Israeli citizen and therefore legally ineligible to own a controlling share of the airline, according to media reports.

The letter asks the ministers to step to block the sale of El Al to Rozenberg’s Kanfei Nesharim of a controlling 42.85% stake in the airline with a $150 million offering.

The ministers receiving the request were: Minister of Defense Benny Gantz, Minister of Transport Miri Regev, and Minister of Cyber and Digital Matters David Amsalem.

The letter from El Al reads: “According to the law and El Al’s regulations, control of El Al must always be in the hands of a citizen and resident of Israel. According to the information obtained by El Al, Kanfei Nesharim is a company controlled by American businessman Kenny Rozenberg, who is not a citizen or resident of Israel. In order to circumvent the legislative restrictions, the shares of Kanfei Nesharim are registered in the name of his son Mr. Eli Rozenberg, a young man who is 26 years old who lacks independent means and lacks business experience and all this is to create the false appearance as if the controlling shareholder is so to speak an Israeli resident.”

El Al also said that the de facto control of El Al is in the hands of Kenny Rozenberg after his son confirmed in his meeting with the El Al board of directors that the source of the financing to purchase the shares was a 25-year loan from his father, “which was in effect a gift.”

Eli Rozenberg has throughout the negotiations for the sale avoided speaking to the media.