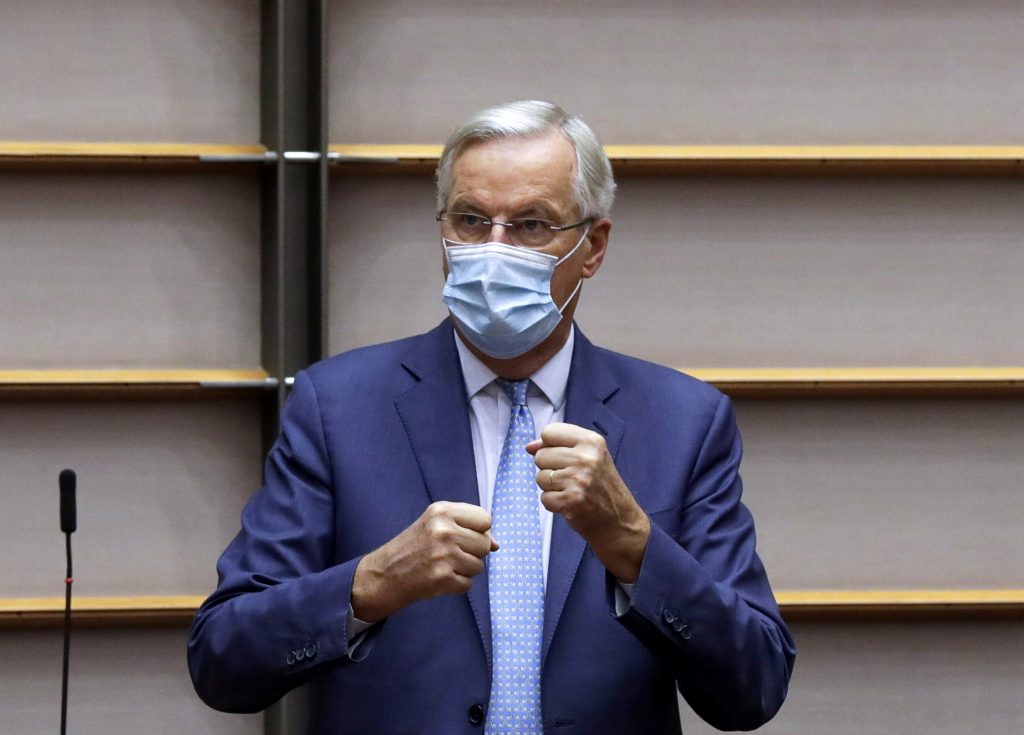 The European Union’s Brexit negotiator told the bloc’s 27 national envoys to Brussels that he still hoped a trade deal with Britain was possible, stressing that the coming days would be decisive, three diplomatic sources told Reuters.

Michel Barnier addressed the gathering on Wednesday and the three sources either participated in the discussion behind closed doors or were briefed on its content.

“Barnier still believes a deal is possible, though the next days are key,” said one of the EU diplomatic sources.

A second diplomat, asked what Barnier said on Wednesday and whether there was still a chance for a new agreement with the U.K., said, “The hope is still there.”