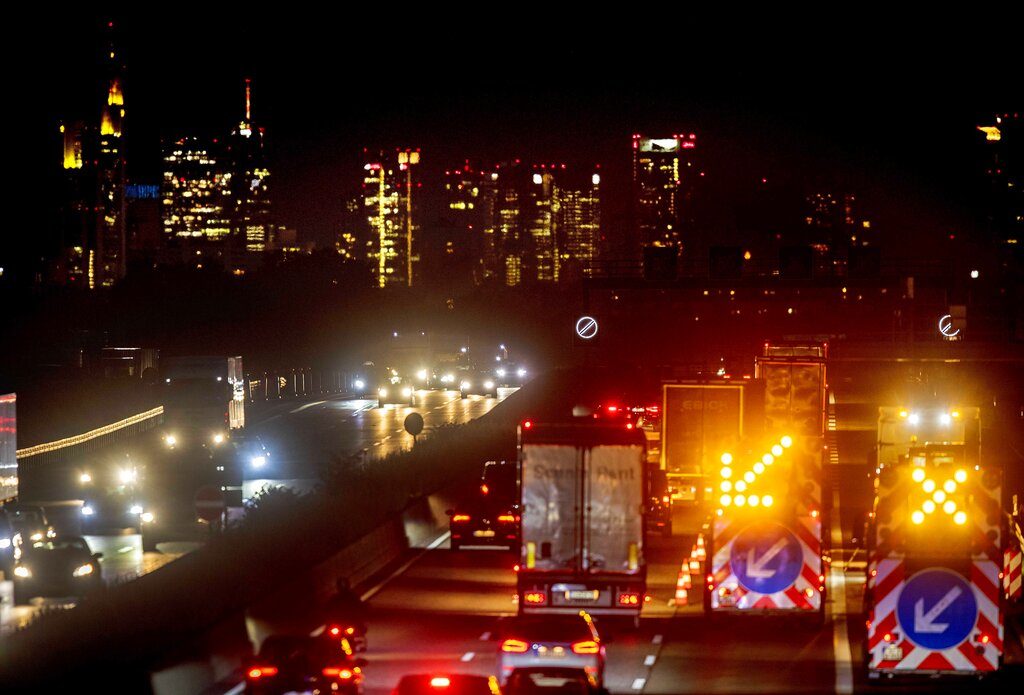 The global economy is not doing as bad as previously expected, especially in the United States and China, but has still suffered an unprecedented drop due to the coronavirus pandemic, an international watchdog said Wednesday.

The Organization for Economic Cooperation and Development said in a report that the world’s gross domestic product is projected to decline by 4.5% this year – less than the 6% plunge it had predicted in June.

The global economy is expected to rebound and grow by 5% next year, the organization said.

Yet the OECD notes that its outlook is “subject to considerable uncertainty” as the pandemic continues, and assumes that “sporadic local outbreaks will continue” and a vaccine will not be available until late in 2021.

The OECD upgraded its forecast for the U.S. economy, anticipating a contraction of 3.8% this year instead of a plunge of 7.3% forecast previously.

China is expected to be the only country in the group of 20 most powerful economies to grow this year – by 1.8%, instead of a drop of 2.6% previously projected.

The OECD cut its forecasts for India, Mexico and South Africa.

The Paris-based organization, which advises developed countries on economic policy, urged governments not to raise taxes or cut spending next year “to preserve confidence and limit uncertainty.” Fiscal and monetary support for the economy need to be maintained, it said.

“Everything needs to be done to strengthen confidence,” OECD Chief Economist Laurence Boone told a news conference. “That is really, really key to the recovery and to make it faster and larger.”

Governments will especially need to keep helping people find jobs and support investment, she said. “So the first message we want to send is do not repeat the mistakes of the past, do not withdraw the fiscal support too early.”