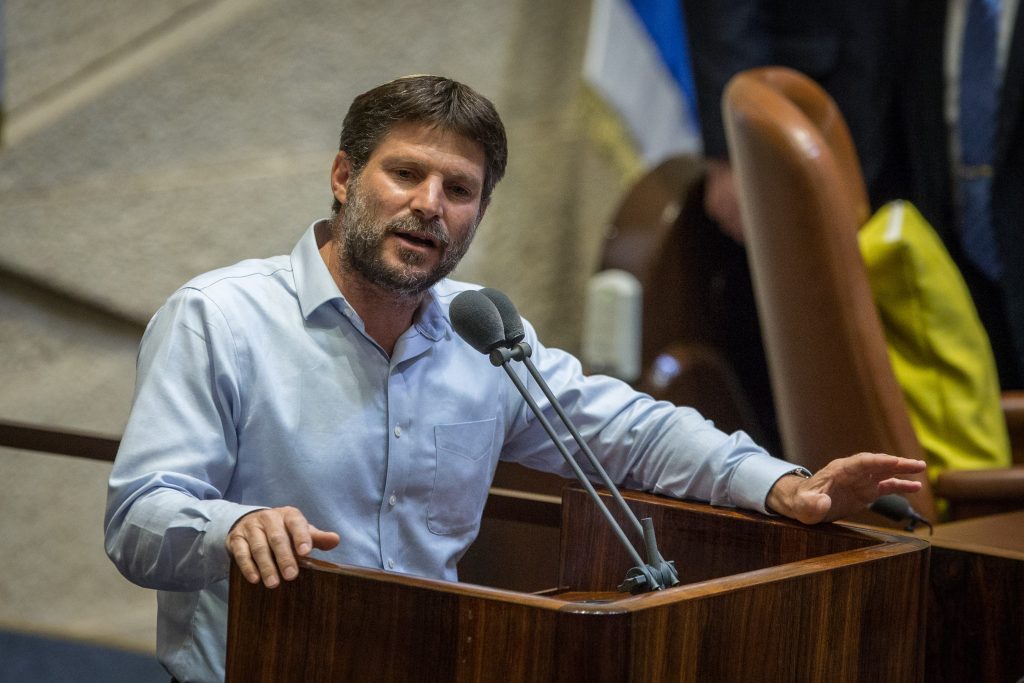 Prime Minister Binyamin Netanyahu‏‏’s aides fended off criticism from the Knesset of his handling of the agreements with the UAE and Bahrain on the eve of the formal signings on Tuesday at the White House.

Responding to criticism that the Knesset has not been informed of the details of the normalization with the UAE, an Israeli official with the PM’s delegation in Washington said that “this is standard procedure. First we sign, and then it is brought before the cabinet for approval followed by the Knesset. That is how it was in the past as well.”

There will be two separate signings, one for the UAE, one for Bahrain.

An Israeli official said that Netanyahu will be signing a “peace treaty” with the UAE, and a “declaration of peace” with Bahrain, though it was not immediately clear what the difference was.

The official declined to comment as to whether the agreements will include Israeli commitments regarding the Palestinian issue.

“There’s a lot of sensitivity because we’re talking about four players here, and as such, the details will not be released beforehand,” he said.

Despite the fact that Israeli officials have been referring to the UAE agreement as a “peace treaty,” the official admits that “the difference between this agreement and the ones with Jordan or Egypt is that it does not end a state of war,” the times of Israel quoted him as saying.

Refusal to divulge more information about the contents of the documents to be signed has made room for critical comment from those who claim to know.

The head of the left-wing Meretz party Nitzan Horowitz claimed on Monday that “I learned from official sources that there is an official agreement to freeze building in the territories in exchange for normalization [with Bahrain and UAE].”

“Tomorrow’s document will be signed in Washington between the prime minister and the foreign ministers of Bahrain and the Emirates. Many will ask why these documents were not given to the Knesset for review or why a discussion was not held in the [Knesset] Foreign Affairs and Defense Committee,” Horowitz said.

“Netanyahu is hiding these documents because he has something to hide,” Horowitz charged.

A source in Netanyahu’s entourage scoffed that “Horowitz’s sources as a politician are worse than the ones he had when he was a journalist.”

However, MK Bezalel Smotrich of the right-wing Yamina argued that Horowitz didn’t need sources to make his claim. Smotrich pointed out that the Higher Planning Council for Yehuda and Shomron had not convened for almost seven months.

“The facts of the matter are the most essential proof,” Smotrich said. “The facts are that for the first time since the end of the Obama administration, Netanyahu has prevented the convening of the Higher Planning Council for over half a year, thereby effectively freezing planning. When there is no planning, then very quickly, there is no building,” he tweeted.

Smotrich joined Horowitz in calling for publication of the details of the documents to be signed Tuesday as a means of demonstrating that he has not adopted the philosophy of exchanging “peace for a freeze and the relinquishment of territory.”