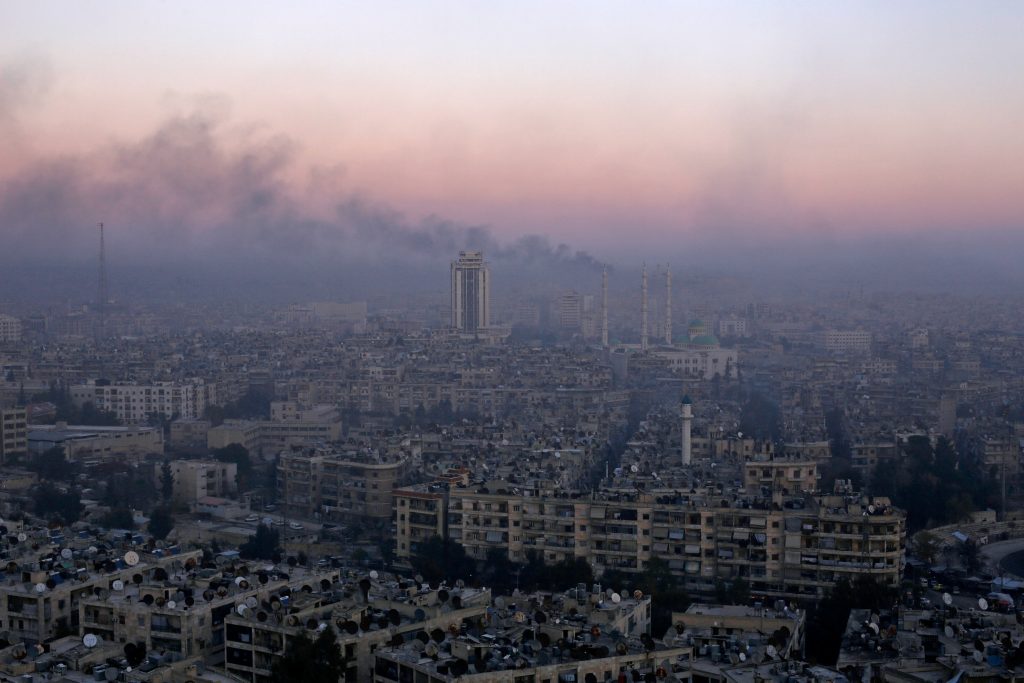 Later, the broadcaster said the army downed several Israeli missiles before they reached their targets in the latest attack Syria said was conducted by Israel.

Israeli defense officials have said in recent months Israel would step up its campaign against Iran in Syria where, with the help of its proxy militias, Tehran has expanded its presence.

A regional intelligence source said Israel was stepping up raids in Syria at a time when world attention and the region, including Syria, were distracted by the coronavirus pandemic.

Israel has acknowledged conducting many raids inside Syria since the start of the civil war in 2011.