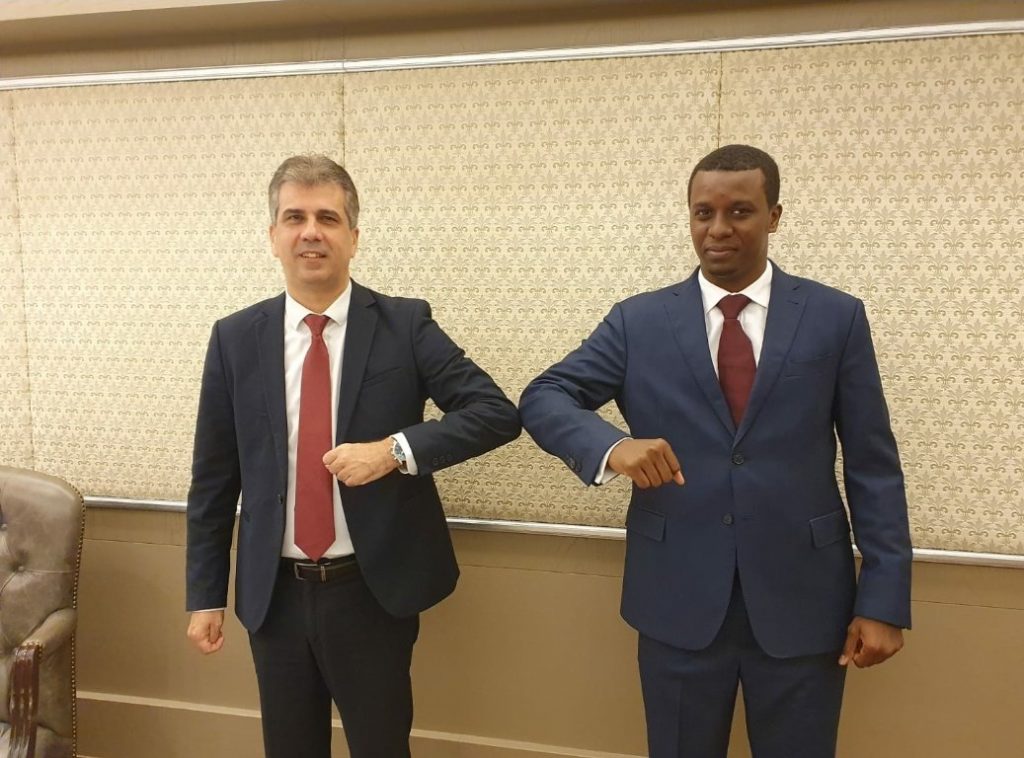 The African nation of Chad is denying that it has any plans to build a diplomatic office in Yerushalayim following Israeli media reports citing an Israeli official who boasted that such a move was in the works.

“We categorically deny any plan to open a diplomatic mission in Jerusalem,” the Chad Foreign Ministry told Al Jazeera following a request for comment Tuesday.

Earlier in the day, Channel 12 reported that the African country was open to establishing a diplomatic mission in Yerushalayim within a year soon after Chad’s cabinet chairman, Abdelkerim Déby, who is also its president’s son, met with top Israeli officials on Tuesday.

“At the request of Minister Cohen, General Déby responded positively to advancing the establishment of an official representative office of Chad in Jerusalem,” a statement from the Intelligence Ministry read.

Déby, Deputy Director of Chad’s civil cabinet, arrived on Tuesday with a delegation in Israel to promote ties between the states.

“Tightening relations between Israel and Chad is in the shared interest of the two countries, both in terms of security and economics,” Cohen later wrote on social media.

The meeting also reportedly established that an Israeli delegation will visit the Muslim-majority African nation in the near future, in order to deepen the economic cooperation between the countries and advance agricultural and water projects.