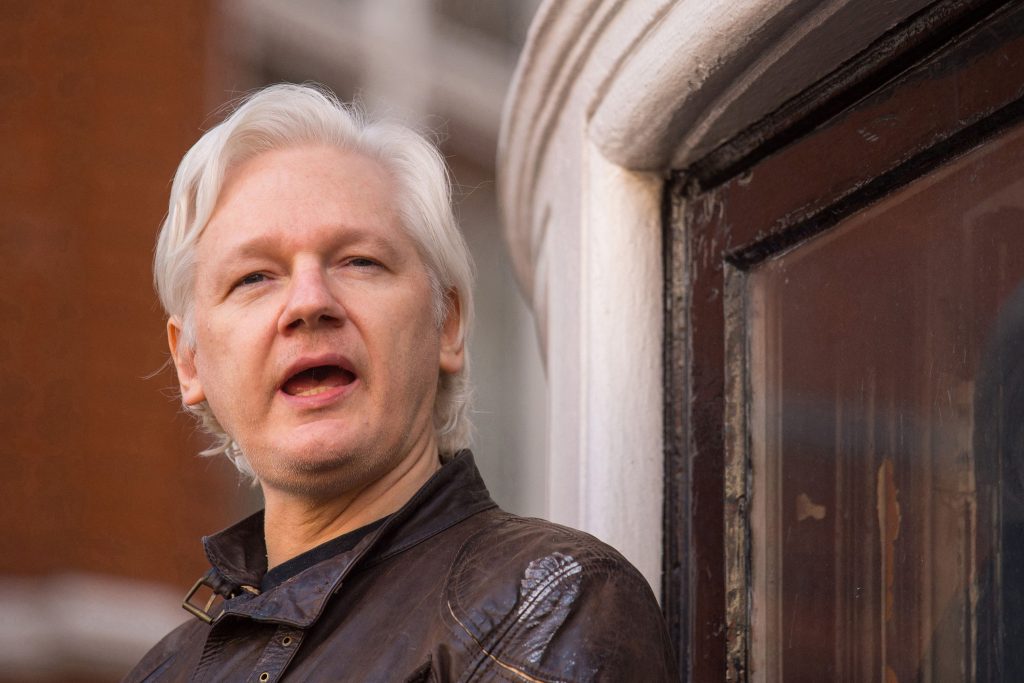 Julian Assange’s extradition hearing resumed in London after a seven-month hiatus, with the judge rejecting an attempt by attorneys for the WikiLeaks founder to set aside the allegations of a broader U.S. indictment.

A new charge sheet against Assange arrived “desperately late,” giving his team no time to respond, his lawyer, Mark Summers, said Monday. The allegations that Assange conspired with hackers affiliated with the “Anonymous” and “LulzSec” groups form an entirely separate extradition request and should be set aside, he said.

“How much of this is said to be criminal activity is anyone’s guess,” Summers said. “What’s happening here is abnormal, unfair and liable to create real injustice.”

Judge Vanessa Baraitser rejected the argument, saying that Assange could have applied to postpone the proceedings and didn’t do so.

The extradition proceedings restarted at the Old Bailey court in London after months of delay, with Assange looking clean-shaven and with cropped hair. The 49-year-old has been in a London jail for a year and a half since he was kicked out of the Ecuadorian embassy where he was hiding from Swedish criminal allegations.

Assange’s team were attempting “to take a knife” to the extradition, a lawyer for the U.S. said, saying there was nothing improper with the indictment.

The hearings are set to last for as long as four weeks.