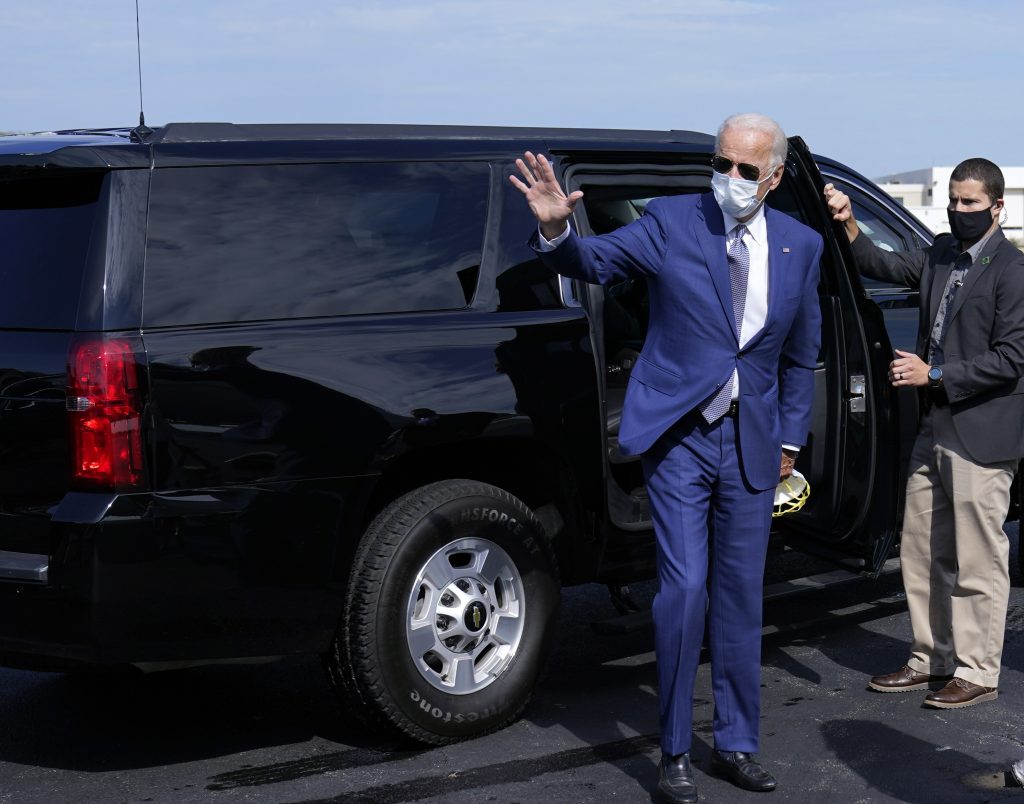 Democratic Wisconsin Gov. Tony Evers says he did not want presidential candidate Joe Biden to visit Kenosha where he met with family members of Jacob Blake, a Black man shot by police.

Evers also asked President Donald Trump not to come. Both Trump and Biden ignored Evers’ requests and made stops to Kenosha, the latest epicenter of racial unrest in the country.

Evers says he would “prefer that no one be here, be it candidate Trump or candidate Biden.” But the governor said “candidates can make their decisions” and “it is what it is.”

Evers said in a conference call Thursday that he made his position to the Biden campaign clear, but they had already decided to come to Wisconsin. Biden announced the trip on Wednesday and came on Thursday.