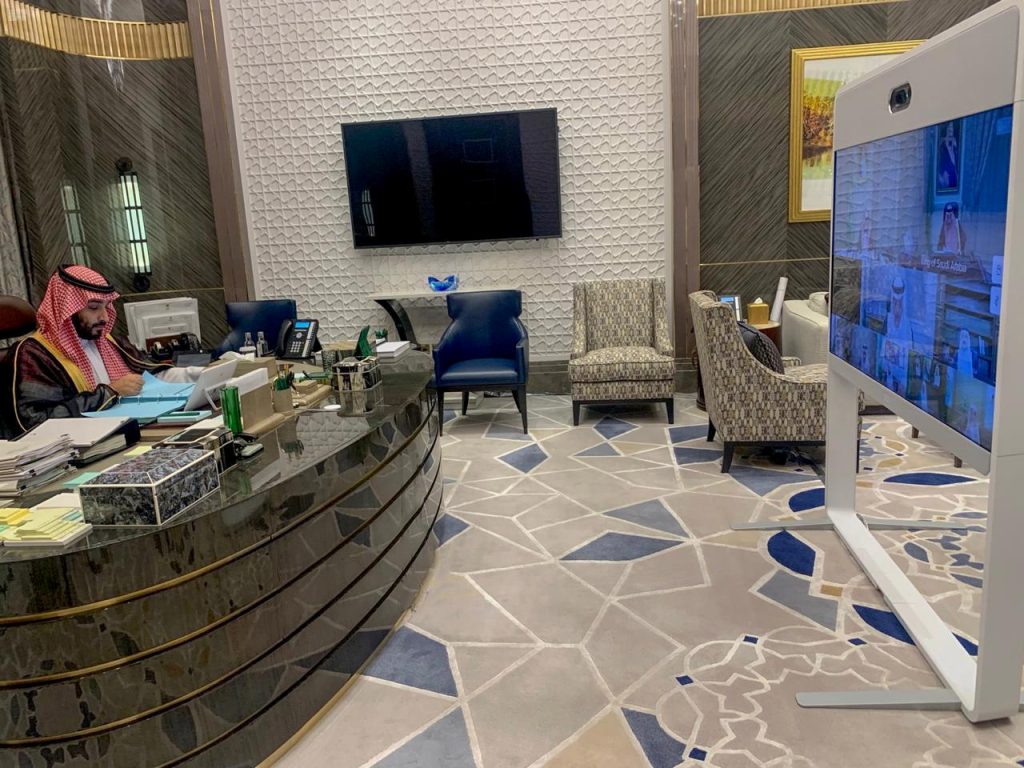 While a visit of the Saudi Crown Prince Mohammed bin Salman at the White House is likely before November, no similar plans are being made for meeting Israeli Prime Minister Binyamin Netanyahu‏‏, Globes reported, quoting a senior Saudi source.

Bin Salman and White House adviser Jared Kushner discussed the matter during a meeting this week, and details are expected to be finalized in the coming days.

However, no such pleasantries are in the pipeline as yet for bin Salman and PM Netanyahu. “It is still too early, Israel needs to show much more political readiness before this will happen. Opening the skies to Israeli flights above our country is a big move forward, and enough at this stage,” the source was quoted as saying.

A senior Israeli official told Globes that “there is opposition in Saudi Arabia (to normalization with Israel), including from the king, and it would be difficult to take a decision whose significance would be the negation of the Saudi peace plan proposal, the main part of which is political progress with the Palestinians in exchange for economic peace with the Gulf states.”

Bin Salman has not been in the U.S. since the Khashoggi affair, after Congress halted arms deals following the murder.

Driving the Saudi visit is a desire to sign contracts for advanced weapons before the presidential elections, out of concern that if Joe Biden wins, those deals will be less likely to go forward.

For President Trump, it would represent another diplomatic achievement to help his reelection campaign; and $100 billion in arms deals for the defense industries in key election states like North Carolina, Florida, Virginia and Nevada wouldn’t hurt his popularity either.