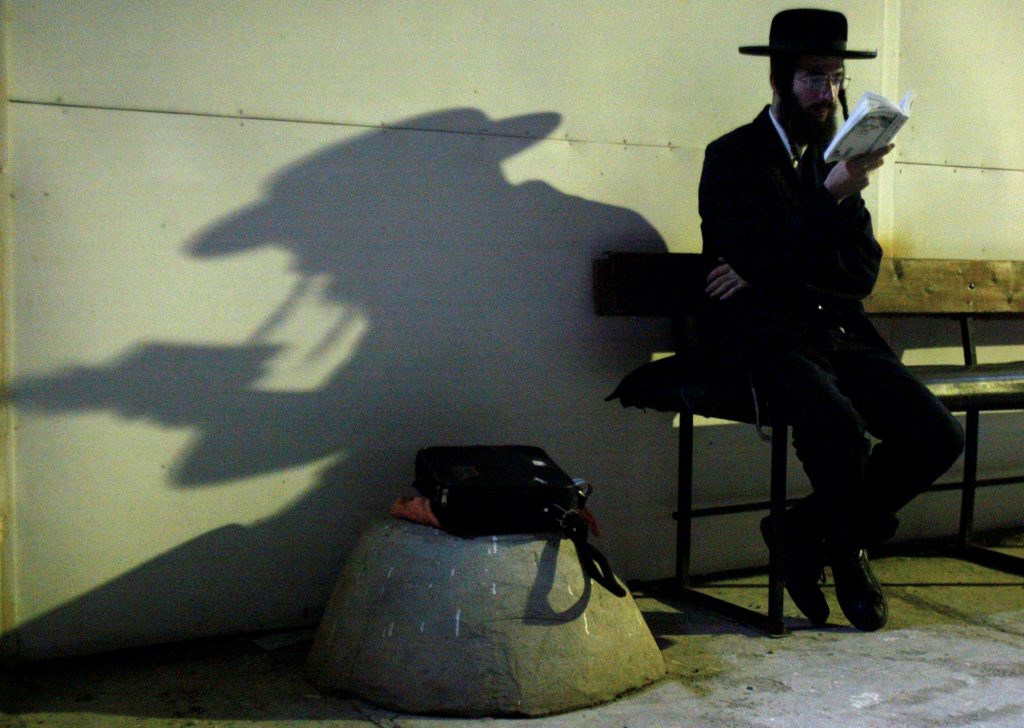 Israeli Prime Minister Binyamin Netanyahu‏‏ has denied that he had requested Ukrainian authorities to limit visitors to Uman on Rosh Hashanah.

Ukraine said on Tuesday it would limit the number of Chassidim from Israel planning to enter the country for Rosh Hashanah after Israeli officials voiced fear that the event would be a coronavirus hotspot.

“At the request of the Prime Minister of Israel, a decision was made to significantly restrict the Chassidic pilgrimage to Uman to celebrate Rosh Hashanah,” President Volodymyr Zelenskiy’s office said in a statement.

However, Netanyahu’s office was quoted by Ynet on Tuesday evening saying: “As made clear in a joint statement of Israel and Ukraine published last week, the prime minister and president advised not going to Uman because of the virus situation, but noted and emphasized that it is [the responsibility of] those who decide to go to Uman to keep to health guidelines.”

Ukraine did not say how many people would be allowed into the country for the event or give any further details.

The head of Israel’s coronavirus task force has asked Zelenskiy to ban the annual pilgrimage outright because of concerns the central Ukrainian town of Uman could be a hotbed of coronavirus contagion.

Zelenskiy’s office has declined to comment on whether Kyiv might ban the pilgrimage entirely, not just limit it.

Israel is among a series of countries from which any travelers to Ukraine must quarantine themselves for 14 days after arrival. Israel registered 230.6 new infections per 100,000 of its population last week while Ukraine’s rate was 54.9.

Tens of thousands of Chassidim travel to Uman every year for Rosh Hashanah, to daven near the kever of the Rebbe Reb Nachman of Breslov, zy”a.

The Ukrainian and Israeli governments have issued a joint statement pleading with the Chassidim to cancel their trips, but significant numbers are still planning to go.