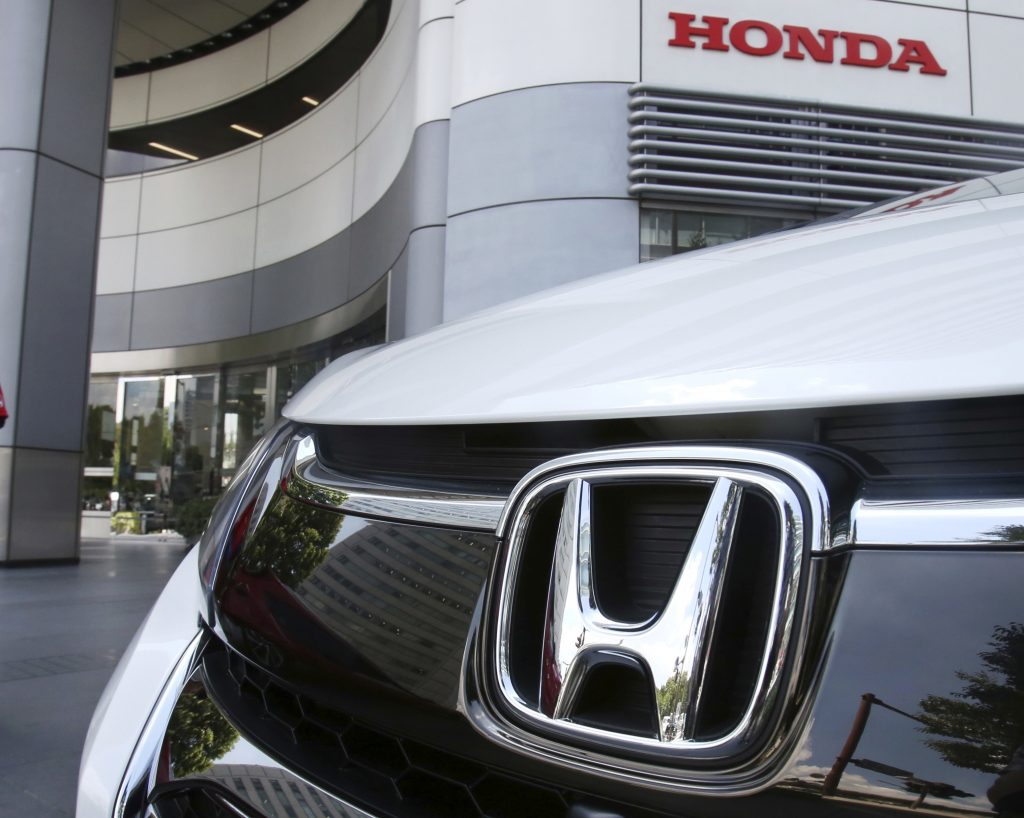 Honda has reached an $85 million settlement with multiple states over allegations that it hid safety failures in the airbags of certain Honda and Acura vehicles sold in the U.S.

The settlement ties up an investigation into Honda’s alleged failure to inform regulators and consumers of issues related to the significant risk of rupture in the frontal airbag systems installed in certain cars, which could cause metal fragments to fly into the passenger compartments.

The systems were designed and made by Takata Corp. Problems with Takata’s products touched off the largest string of automotive recalls in U.S. history with around 50 million inflators recalled. About 100 million are being recalled worldwide.

At least 25 people have been killed worldwide by Takata inflators and more than 300 have been injured.

“The now-bankrupt airbag inflator supplier, Takata, pleaded guilty in 2017 to federal criminal fraud charges for deceiving Honda and other automakers about the safety of its airbags,” Honda said in a prepared statement. “Under the terms of these civil settlements, Honda does not acknowledge any wrongdoing.”

The settlement was announced by James Tuesday, but involved attorneys general from 48 states.

Honda has recalled approximately 12.9 million Honda and Acura vehicles equipped with the defective inflators since 2008.

“Today’s settlement will not only guarantee Honda replaces all remaining defective airbags on the road, but that the company takes specific actions to ensure any future defect is thoroughly made public in the future to avoid this type of danger,” James said in a prepared statement.

Under a separate class action settlement, Honda customers are entitled to restitution for damages or injuries that occurred as a result of the defective airbags.