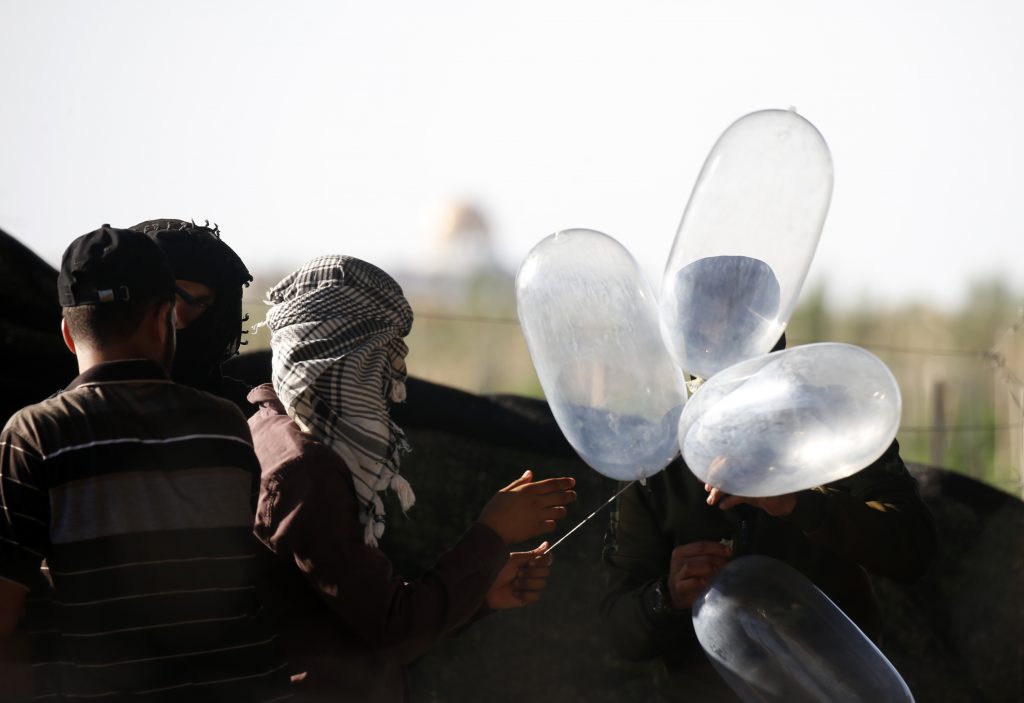 In response to ongoing incendiary balloon attacks from Gaza on Sunday, Israel stopped importing vehicles into the Hamas-run enclave, according to Ynet.

This decision came following cross-border arson that caused at least 11 fires in southern Israel on Sunday, The Times of Israel quoted officials as saying. It will add to other restrictions, such as the recent closure of the offshore fishing zone.

Israel also carried out airstrikes on Hamas targets overnight Thursday in retaliation for 12 rockets fired at Israel. B’chasdei Shamayim, no injuries were reported.

“One device was found next to a playground and a second was found in a tree. In both cases, a police sapper was called. No damage or injuries were caused,” an Eshkol Regional Council spokesperson said.

Fires occurred in the areas of Shaar Hanegev, Eshkol, Hof Ashkelon and Sderot, according to the Fire and Rescue Services. Most were described as relatively small and did not pose a threat to nearby communities.

Meanwhile, the Qatari envoy to Gaza, Mohammed al-Emadi, was expected to visit the Strip this week for the first time since February to deliver a cash payment to Gaza residents.

The payouts have continued regularly over the last six months. However, Israel has threatened not to allow the diplomat in if the incendiary balloons and rocket attacks persist.

Hamas is under pressure from Qatar, Egypt and U.N. envoy Nickolay Mladenov to halt its attacks, along with pressure from the Gazan public, which is getting only three to four hours of electricity per day.

The Hamas leadership in Gaza has gone underground in anticipation of possible targeted killings by Israel, after Israel indicated that the practice might be resumed if the situation does not improve, according to reports.