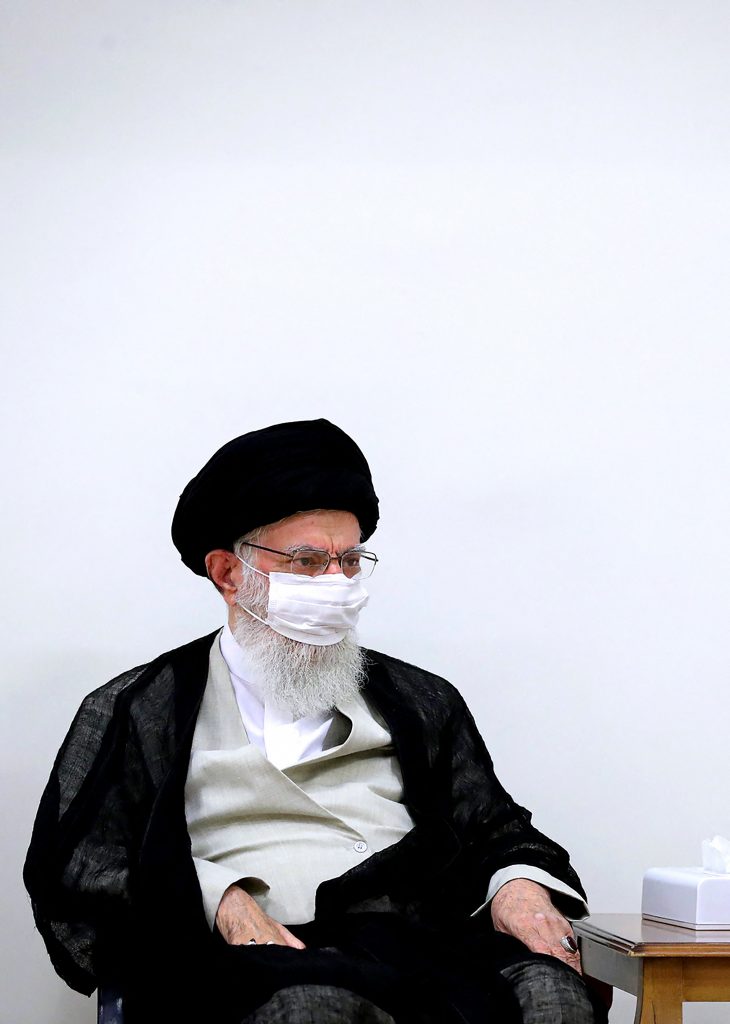 Iranians should not rely on a near-term lifting of sanctions or the outcome of the U.S. presidential election to bring relief for the country’s ailing economy, Supreme Leader Ayatollah Ali Khamenei said on Sunday.

Khamenei, who has ordered Iran’s government to expand the Islamic Republic’s manufacturing capacity, slash imports and create jobs, said in a video call with President Hassan Rouhani and his cabinet that officials should base their policies on the assumption that sanctions may be around for another decade.

“Economic plans shouldn’t wait for sanctions to be lifted or for the election results of a certain country,” Khamenei said, according to a statement on his official website. The indirect reference is to the U.S., which under President Donald Trump imposed severe sanctions on Iran after withdrawing from the 2015 nuclear deal.

Trump is fighting for reelection on Nov. 3. According to the latest polls he is behind his Democratic challenger Joe Biden — former vice president to Barack Obama, who negotiated the landmark international accord with Iran.

“The assumption should be made that sanctions will continue, for example, for another 10 years,” Khamenei said, adding that the government should crack down on imports of “nonessential luxury goods.” Shortly after, he wrote in a tweet that officials should also stop imports of “a certain luxury U.S. mobile brand,” a reference to Apple Inc.’s iPhone.

Iran’s economy was already suffering because of a tough U.S. sanctions regime before it was hit by a major outbreak of the coronavirus, which has so far killed more than 20,000 people in the country and compounded a budget deficit.

With limited resources to support a prolonged lockdown, Rouhani’s government gradually lifted restrictions on public life and businesses in early April, spurring a surge in coronavirus infections and deaths over the following months.

The pandemic has already accelerated government plans to sell off a large number of state assets and issue a record number of bonds. Plans are also underway to monetize the country’s crude oil by establishing a domestic futures market for ordinary investors.