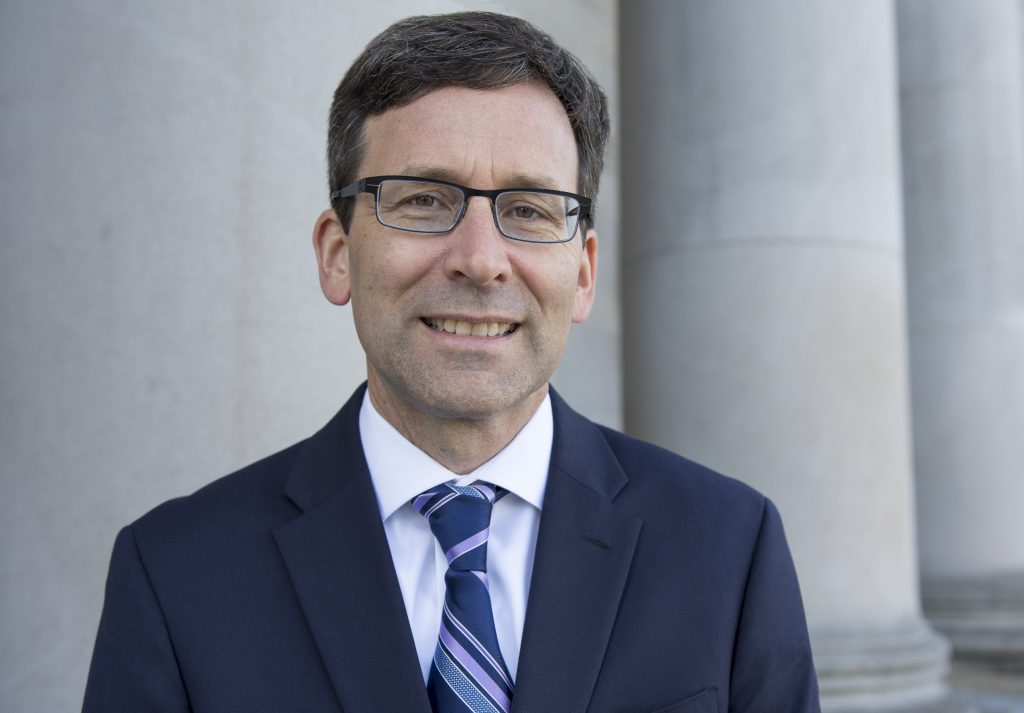 A federal judge in Seattle granted state Attorney General Bob Ferguson’s request to block a U.S. Department of Education rule that would have forced school districts to either share a higher portion of federal coronavirus emergency relief funds with private schools or limit spending the aid only to a particular subset of public schools in their boundaries.

Earlier this summer, Washington and five other states sued the Education Department on the grounds that it diverted emergency funds away from low-income students toward private schools, whose students’ needs are not as great. On July 20, Ferguson filed suit against the department challenging the rule’s legality. Three days later, he filed a request to stop the rule from being implemented while his original suit progressed. The Friday ruling applies to the latter action.

The CARES Act funding was distributed to school districts using the federal government’s Title I formula, which prioritizes funding to districts that enroll high numbers of low-income students. Under federal education law, school districts are normally required to share a portion of their Title I funding with private schools within their boundaries, the amount of which is determined by how many low-income students attend these schools. Under the CARES Act, districts would have been able to spend the money on all its schools, not just ones that qualify and participate in the Title I program.

But the department’s rule, issued July 1, gave districts two options: share funding with private schools based on their total enrollment, regardless of income level, or keep the old division of resources, but only spend aid on public schools that participated in the Title I program.

But under one of two new formulas the Education Department said districts must use to dole out relief money, private schools in Seattle would receive about 19% of the CARES Act money. Using the second option, Seattle public schools would only be able to use the money at Title I schools. Title I is a federal program for high-poverty schools, but not all high-poverty schools participate; for example, 10 Seattle high-poverty schools that qualify are not part of the program.

Ferguson argued that the rule forces school districts to make a difficult choice: either limit which schools can use the funds, or base the calculations on total student population and give a significant amount to private schools regardless of need.