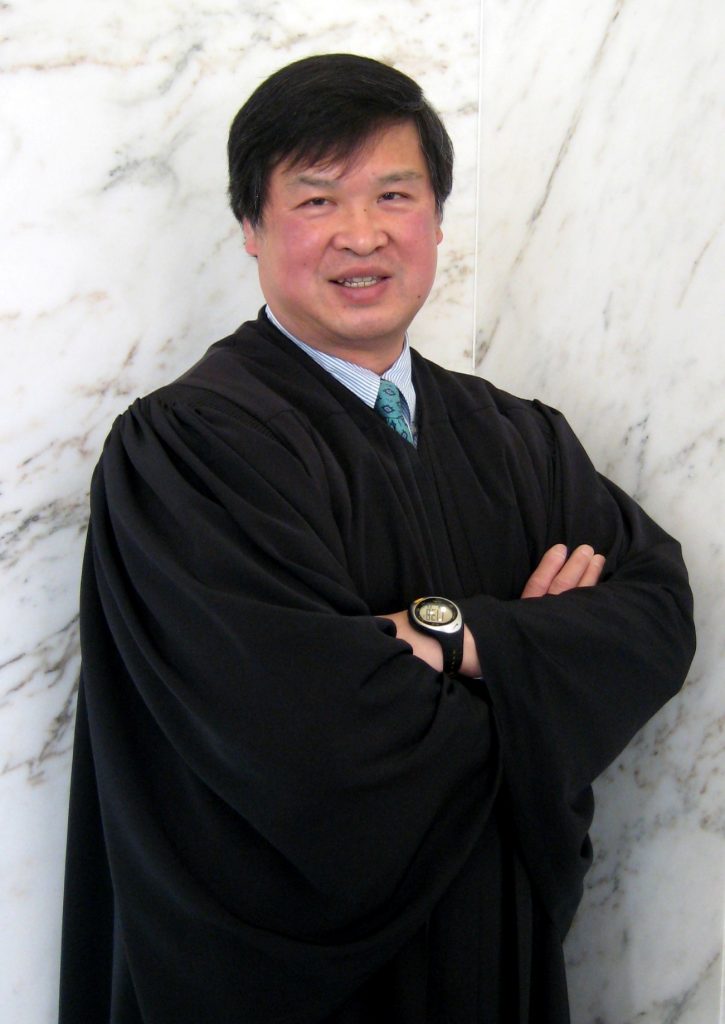 A western New York couple’s big wedding is off — at least for now — after an 11th-hour court order in a fight between couples and the state over a 50-person limit on social gatherings amid the coronavirus pandemic.

A federal appellate judge in Manhattan on Friday granted a state request that effectively blocks Pamella Giglia and Joe Durolek from having the 175-person celebration they planned Saturday at a Buffalo-area golf club. The order from Judge Denny Chin, of the 2nd U.S. Circuit Court of Appeals, leaves New York’s 50-person rule in place at least until a panel of appeals judges can hear arguments, which couldn’t happen before the planned celebration.

One of the couple’s lawyers, Phillip Oswald, noted the order came after lengthy court hearings and lower court rulings in the duo’s favor.

“It is unfortunate,” Oswald said in an email Saturday, that “a single judge from the appellate court cavalierly issued a two-page, four-paragraph order that prevented this couple from having their wedding in a manner that is no more risky than going to a restaurant, gym, museum, etc.”

The couple’s lawyers said Durolek and Giglia were postponing their wedding.

Messages were sent Saturday to representatives for Gov. Andrew Cuomo and state Attorney General Letitia James, whose offices are leading the state’s side of the case. Saturday evening, James’ office referred questions to the governor’s office.

Cuomo’s office has not released guidance specific to weddings, but has said they are subject to the 50-person cap on social gatherings.

Giglia, Durolek and another couple sued this summer, saying it was unfair to restrict attendance to 50 at weddings — as religious ceremonies — when some restaurants could have more people.

A federal judge in Syracuse ruled in the couples’ favor Aug. 7. One of the couples, Jenna DiMartile and Justin Crawford, married shortly after at the Arrowhead Golf Club in Akron, where Giglia and Durolek’s wedding also was planned.

New York officials challenged that ruling. State Health Commissioner Howard Zucker said in a court filing that allowing 175 guests at the Durolek-Giglia wedding could compromise the state’s efforts to avoid a resurgence of the virus that has killed over 25,000 New Yorkers, the highest death toll of any U.S. state.

The couple “can still have a wedding with 50 people present and others attending by video or celebrating at different locations,” state lawyers wrote in a filing Thursday.

The couple’s lawyers said the guests and venue had agreed to comply with the same virus-safety rules that apply to everyday dining at restaurants in western New York, which currently can host half their usual capacity of patrons indoors. For the couple’s wedding venue, half-capacity is 219, the duo’s lawyers said in court papers Thursday.

“Wedding guests should not be treated any differently,” Oswald wrote.

After a huge spike this spring in New York, new confirmed COVID-19 cases, hospitalizations and deaths have dropped precipitously. Cuomo, a Democrat, announced Saturday that the percentage of coronavirus tests that came back positive statewide hit a record low of 0.69% — out of nearly 95,000 results reported Friday — while the number of hospitalized coronavirus patients dropped to 483, the lowest level since March 16.