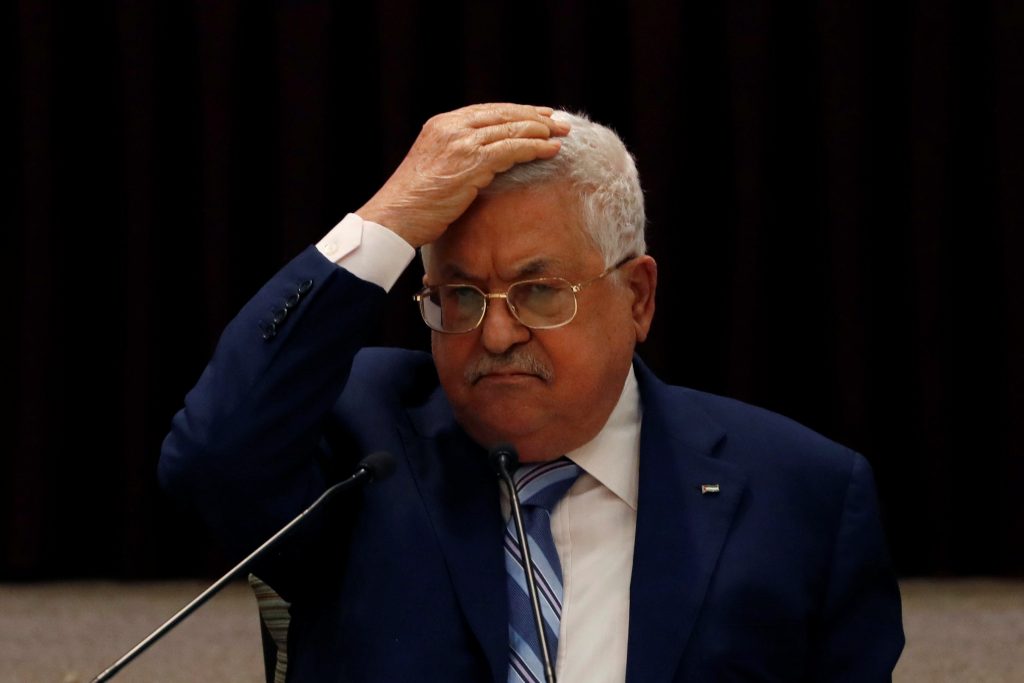 The Palestinians, raging on the sidelines of the historic Israel-UAE accord, announced they will boycott next year’s world fair in Dubai.

“In protest of the UAE’s decision to normalize relations with Israel, the [Palestinian Authority] Cabinet decided to cancel participation in Dubai’s Expo2020, planned to open in October 2021,” Prime Minister Mohammad Shtayyeh wrote on his official Twitter account.

PA President Abbas called an emergency meeting in response to the agreement, and the PA recalled its ambassador to the UAE in protest.

The Israel-UAE deal breaks with the decades-long Arab policy that normalization with Israel was contingent on a peace agreement with the Palestinians, thereby removing a crucial prop to Palestinian strategy.

The Dubai Expo 2020 trade fair is expected to gather nearly 200 countries vying for the attention of an estimated 25 million visitors over nearly six months. Israel is among them.