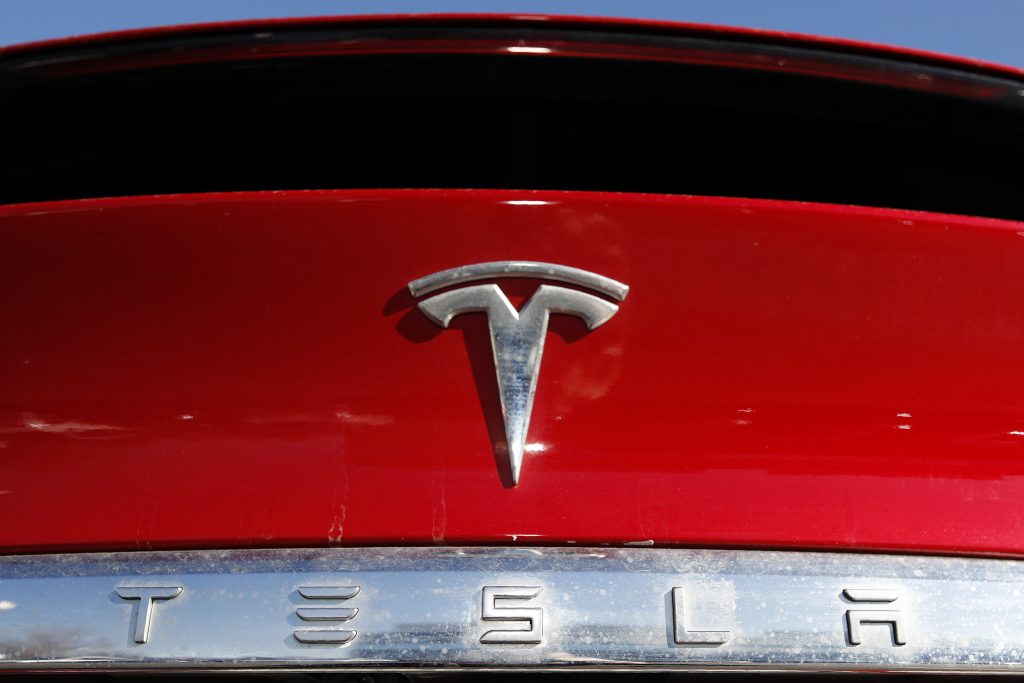 Tesla will split its stock for the first time in its history so more investors can afford to buy a stake in the electric car pioneer following a meteoric rise in its market value.

The five-for-one stock split announced Tuesday won’t change how much Tesla’s business is worth, but will automatically reduce the price of its shares by 80% when it’s completed on Aug. 31.

The sharp drop in price per shares creates a wider universe of potential investors and also often has the psychological effect of making it seem as if a stock is on sale. Those factors often spark rallies after a split is announced. For instance, Apple’s stock price has surged by 14% since the iPhone maker disclosed a four-for-one split less than two weeks ago.

Now, it appears Tesla is about to benefit from the same phenomenon. The company’s shares surged 6% to $1,459 in extended trading after the news about the split came out.

It marks the first time that Tesla has split its stock since the Palo Alto, California, company went public at $17 per share a decade ago. Any investor who bought $10,000 worth of stock at that IPO price and would now have stock worth about $860,000.

Tesla’s shares already have tripled so far this year to give the automaker a market value of $256 billion — nearly three times more than the combined value of long-established rivals Ford Motor, General Motors and Fiat Chrysler.

The rapid run-up in Tesla’s stock has been propelled by a widening belief that the company has fixed its past manufacturing problems. It is also seen as moving to widen the appeal of its vehicles beyond the luxury niche with a series of new models.

Tesla also has been able to reverse a long history of losses under its eccentric CEO and co-founder, Elon Musk, to post four consecutive quarters of profits.

The company’s financial turnaround has qualified Musk for two lucrative awards valued at nearly $3 billion since May.