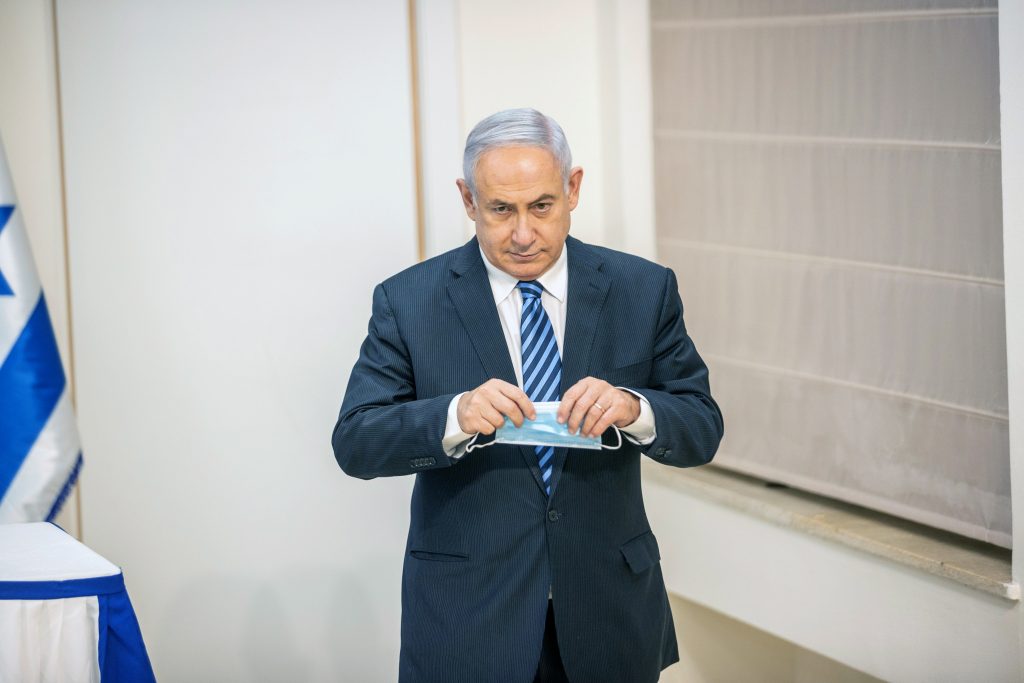 The latest flashpoint in the coalition on Monday was reported over the Blue and White party’s possible support for a bill to ban anyone under indictment from forming a government, which the opposition is advancing to prevent Prime Minister Binyamin Netanyahu‏‏ from returning to office if reelected.

The Likud has threatened to dissolve the coalition if its main coalition partner backs such legislation, according to Ynet.

In fact, Blue and White is split on the issue. The Kan broadcaster said that Justice Minister Avi Nissenkorn, Science Minister Izhar Shai and Strategic Affairs Minister Orit Farkash Hacohen are for the bill. Communications Minister Yoaz Hendel, Defense and Foreign Affairs Committee head Zvi Hauser, Minister in the Defense Ministry Michael Biton and Absorption Minister Pnina Tamano-Shatta are lined up against it.

According to the report, party chairman Benny Gantz will decide on how the party will vote on Wednesday, the day the bill is due to be voted on in the Knesset.