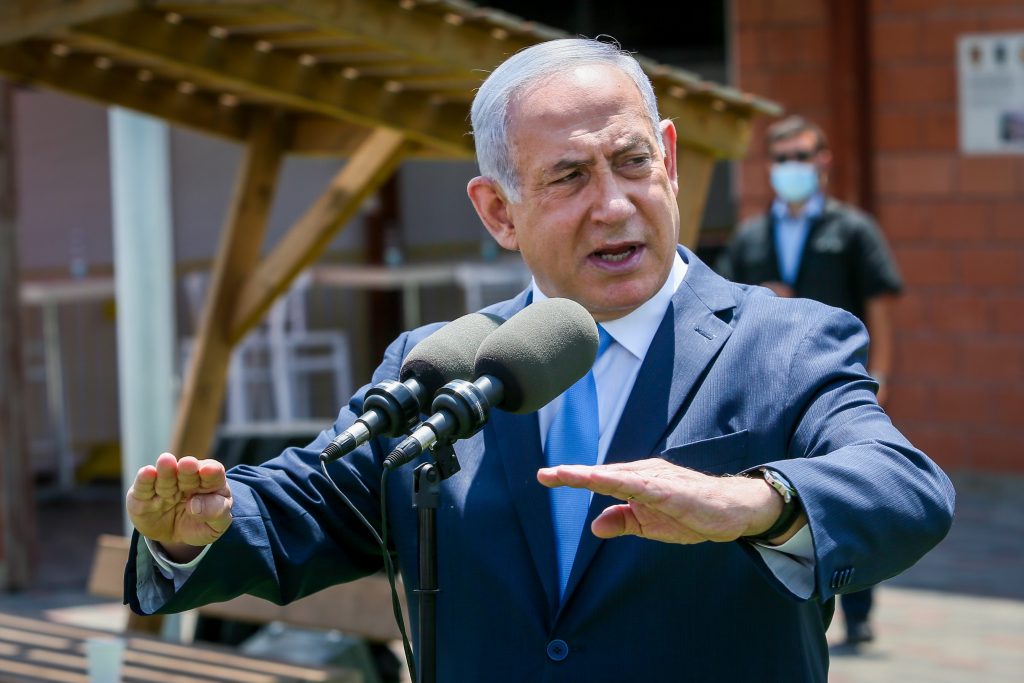 With the dread prospect looming of a fourth election in less than a year and a half, the coalition parties appeared on the verge of a temporary solution on Sunday night.

Both Likud and Blue and White were saying that they will support a proposal by the Derekh Eretz party to pass legislation to postpone the deadline for passage of the state budget, giving the sides time to work out their differences and avoid elections.

“Blue & White welcomes the decision of the Likud party to promote political stability and the interests of the Israeli public. Blue & White will do everything within its power to avoid the necessity of new elections during one of the worst crisis periods in the history of the State,” the party said in a statement.

“We will support this amendment to the law, in order to give the government the opportunity to pass a budget that will enable the country’s economy to move toward recovery. The citizens of the State of Israel deserve the utmost stability at this time and this is what we will continue to work for.”