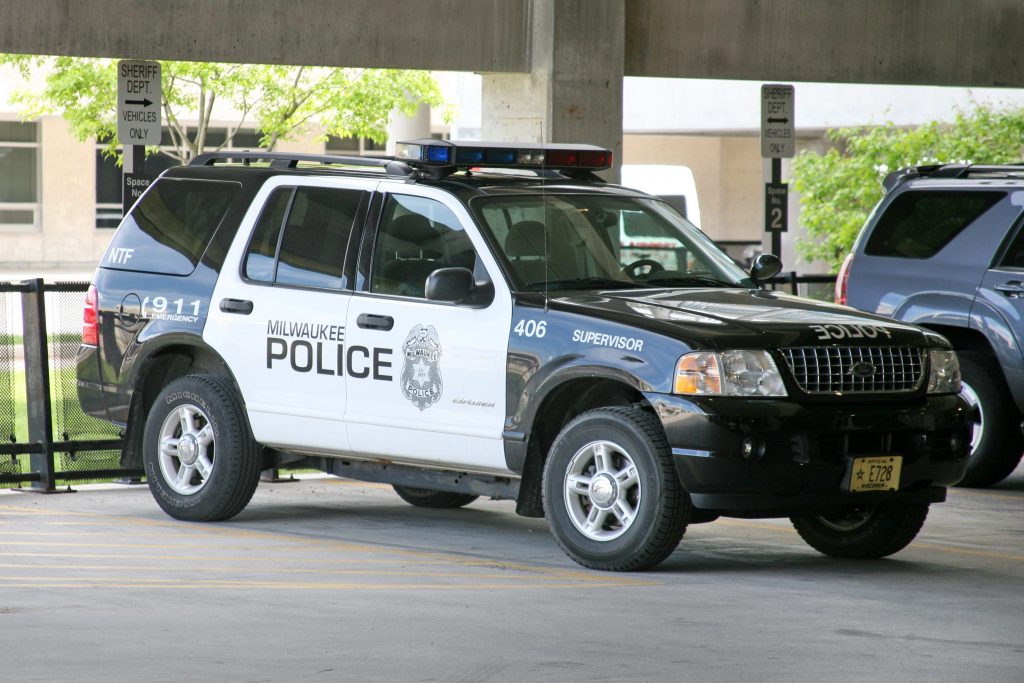 The Milwaukee Police Department doesn’t know how many people will show up for the scaled-back Democratic National Convention that begins in less than two weeks, but it’s prepared to handle protests without using tear gas, the city’s embattled police chief said Tuesday.

“We’re still under the national spotlight and we have to prepare the security for that,” Chief Alfonso Morales said at a virtual news conference organized by the Milwaukee Press Club. “That changes on a regular basis depending on who’s coming and who doesn’t come. We still have to prepare.”

Morales said he didn’t know how many people would attend the convention, either as participants or protesters. Original estimates were for around 50,000 delegates and other attendees. But with the event dramatically reduced due to the coronavirus pandemic, only a few hundred are expected to be at the Milwaukee convention where former Vice President Joe Biden will formally accept the nomination to be the Democratic candidate for president.

“This will still be a place where the media will come to essentially pass through to the universe what the Democrats are doing for the 2020 election,” said Morales’ attorney Franklyn Gimbel. “That’s like putting bait in a rat trap for protesters who want to spew whatever their political agenda is if it’s contrary to the Democratic Party platform, and that’s a place for police. You could have two delegates here and you could have 20,000 protesters.”

Even though the security planning has been downsized, the area still needs to be safe, Morales said. The convention runs Aug. 17 through Aug. 20.

“My prayer is that it’s all done peacefully and we’re able to manage a peaceful, productive event,” Morales said.

The convention comes as Morales fights to save his job under pressure from the citizen oversight board that hires and fires the chief. The Milwaukee Fire and Police Commission last month ordered the Milwaukee Police Department to stop using of tear gas and pepper spray, one of a series of orders issued in the wake of protests following the death of George Floyd in Minneapolis.

The seven Milwaukee Fire and Police Commission members said in a statement Monday that their directive to Morales had been “shamelessly exploited and distorted.” The commission did not provide details nor immediately respond to a message seeking comment.

Morales’ attorney said he was convinced the commission wants to fire the chief. Gimbel said one commissioner told someone in the police department that the commission planned to fire Morales and that the officer was a potential candidate to replace him.

Gimbel did not name the commissioner or the police officer. The commission did not respond to a request for comment.