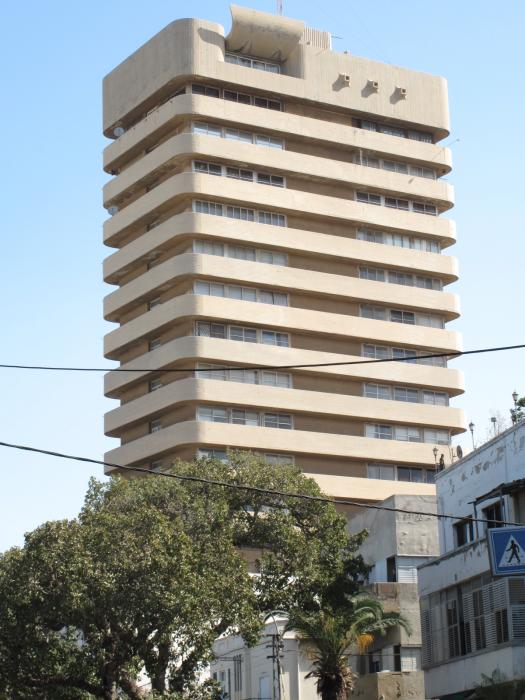 The disclosure comes amid a flurry of reports claiming that Israeli Prime Minister Binyamin Netanyahu‏‏ is seeking another round of elections, ostensibly due to a budgetary dispute with coalition partner Alternate Prime Minister Benny Gantz. The prime minister has denied the reports. But if a budget is not passed by August 25, elections would automatically ensue by law.

“The situation is awful,” one party official said, while a former official in contact with current staff said the Likud was “approaching bankruptcy.”

Likud employees were being fired and the party may have to close some of its 190 branches.

“Netanyahu wishes he could close all the branches, and if we were a dictatorship, he really would,” one official said.

However, Likud Director-General Tzuri Sisso denied that the party is in financial crisis.

“There is a normal process of streamlining after two consecutive years of primaries, municipal and general elections…workers are being let go that we need less at this time.” Sisso denied that branch closings were imminent and stressed that renovations were under way in some and the Likud may even open more.

“There is no impending catastrophe or bankruptcy, but there are pressures,” a Likud spokesman said. “There is nothing dramatic financially, just holes that have to be filled after the elections.”

Later on Tuesday, Channel 13 reported that Blue and White was taking no chances, and Gantz’s associates were exploring legislation to prevent Netanyahu from running for reelection in the event the dispute over the budget—Netanyahu wants a one-year framework, Gantz wants the two-year budget written in the coalition agreement—doesn’t get resolved.