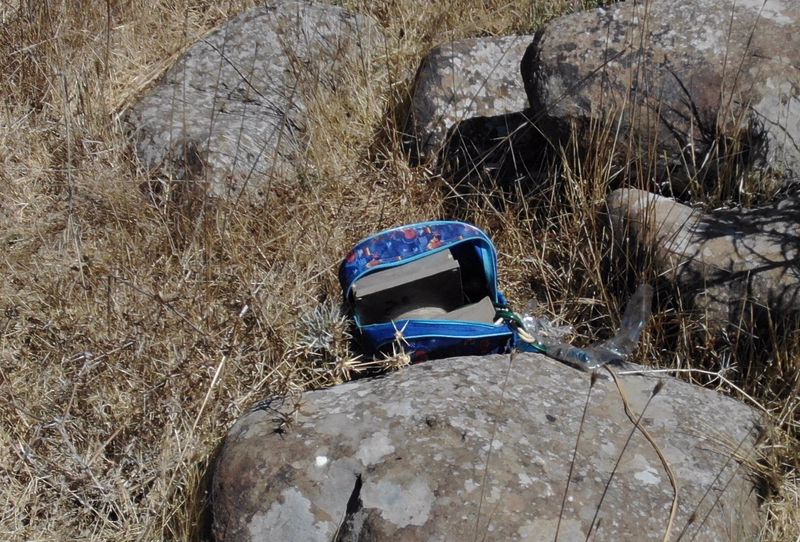 The day after the IDF thwarted a bombing attack along the Syrian border, the military found additional explosive materials ready for use in the same area.

A gun and a bag containing bombs were located on Monday during a scan of the area of the previous night’s incident in which Israeli forces killed four infiltrators in the act of planting bombs. The materials were found about 75 feet inside Israeli territory.

Subsequently, it was disclosed that the four terrorists were members of one of the organizations controlled by Iran which operates in southern Syria on the border with the Golan Heights.