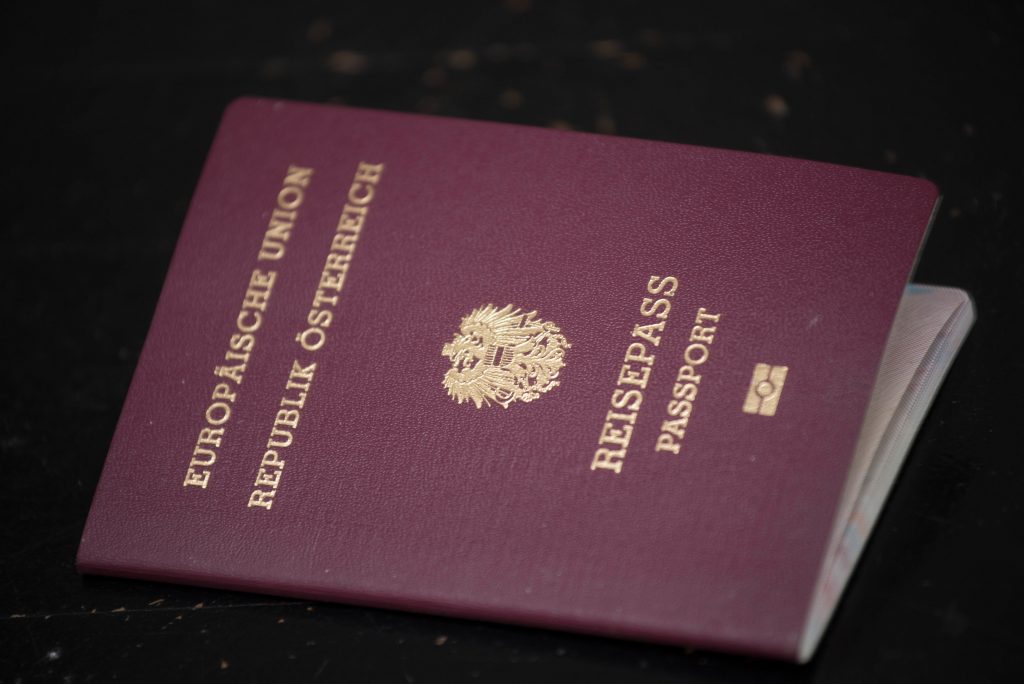 In an “ongoing endeavor for reconciliation with all those who suffered,” the Austrian Consulate in Israel published guidelines explaining how the descendants of Austrian Holocaust survivors will be able to obtain Austrian citizenship starting in September, the Jewish Chronicle reported.

On Sunday, July 2, the website of the consulate published the guidelines and added that fees for the process would be waived.

A 2019 amendment to the Austria’s citizenship law will make Austrian citizenship more “widely extended”. Previously, only people who once held Austrian citizenship were able to reclaim it, and children and grandchildren of Austrian Jews who were stripped of their citizenship during the Nazi-era were prevented from reclaiming it. Starting September 1, “all direct descendants of victims of Nazi-persecution in Austria will be eligible to claim Austrian citizenship, while keeping their present nationality”.

The provisions apply to all who were citizens of Austria or stateless former citizens of the Austro-Hungarian Empire residing in Austria in March 1938, when Austria was annexed by Nazi Germany, known as The Anschluss (Österreichs).

Descendants will be able to file their claims by filling out an online questionnaire and providing requisite documents.