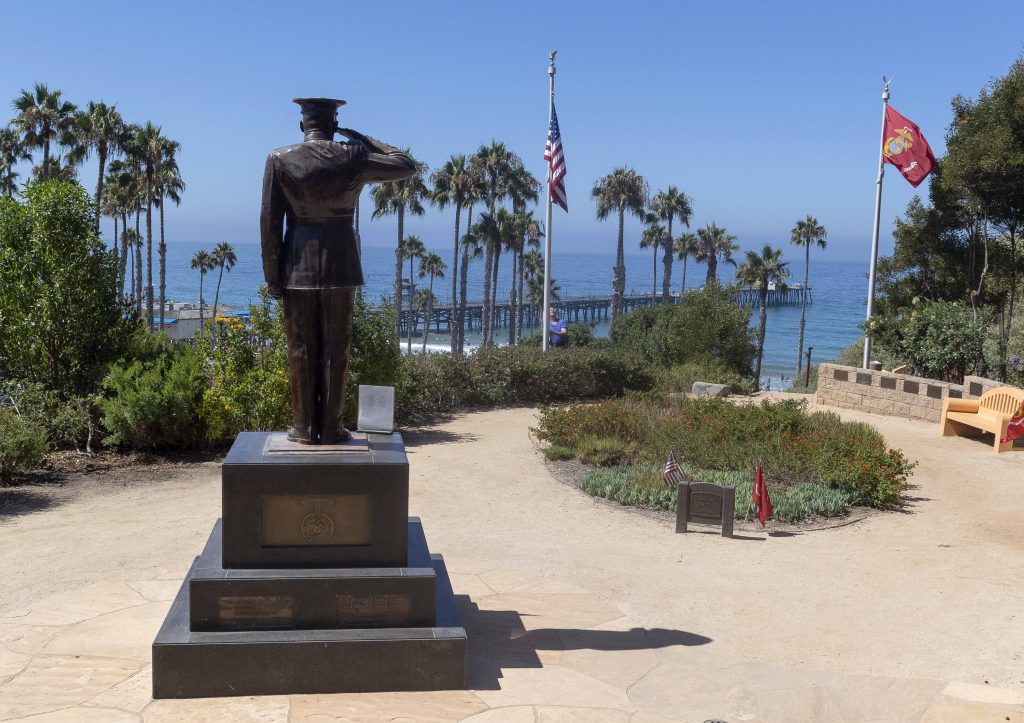 Seven Marines and a Navy sailor missing since a training accident off the Southern California coast were presumed dead on Sunday after the military concluded an extensive 40-hour search.

The service members had been missing since their amphibious assault vehicle (AAV) sank during an exercise on Thursday. Seven other Marines were rescued while one was killed, the Marine Corps had said previously.

The search included a U.S. Navy destroyer and a Coast Guard cutter but failed to find the missing Marines and sailor and the AAV, which sank in several hundred feet of water near San Clemente Island, U.S. military officials said.

All the Marines involved were assigned to the 15th Marine Expeditionary Unit, which is based at Camp Pendleton, the largest Marine base on the West Coast of the United States, between Orange and San Diego Counties.