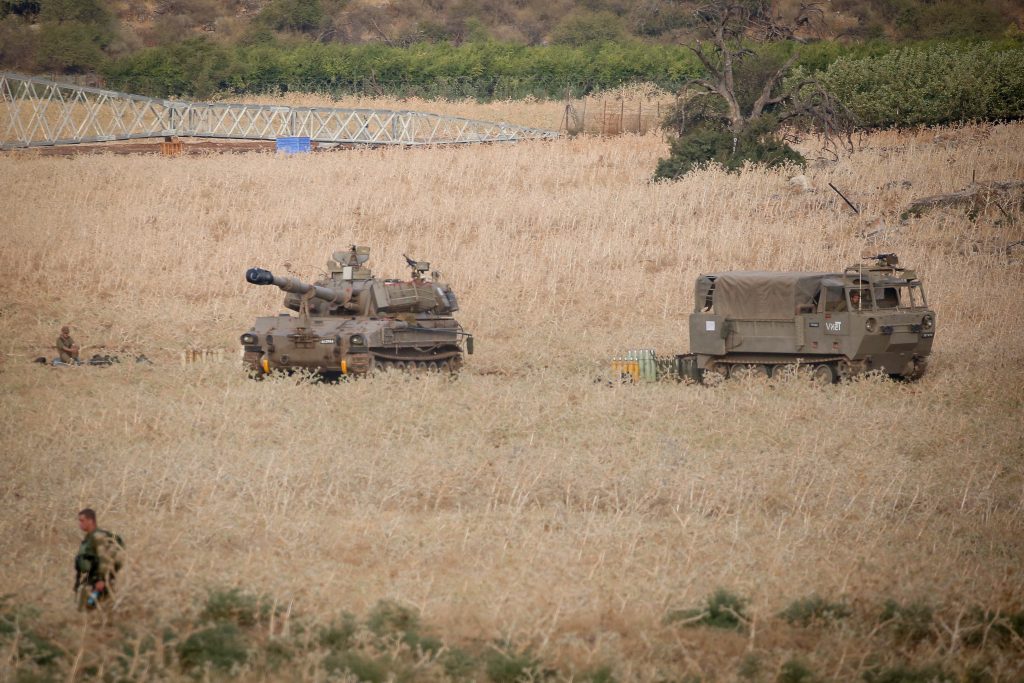 After IDF forces thwarted an attempted infiltration by Hezbollah terrorists on Monday, Israel’s security and defense establishment thinks that Hezbollah will make another attempt to carry out a cross-border attack ahead of the Muslim holiday Eid al-Adha, which falls on Thursday.

Channel 12 reported on Tuesday that despite Hezbollah’s formal denials that its operatives had initiated any attack against Israel, the IDF has footage of a squad entering Israeli territory for several minutes.

The report noted that the footage shows the terrorist cell climbing Mount Dov on the Lebanese border, crossing the border, and fleeing back to the Lebanese side after IDF forces opened fire.

The IDF is still on high alert along the northern border, although no soldiers or other military targets have been positioned on the border itself, to avoid providing the Shiite organization with targets.

The IDF will likely release the footage in the coming days. It was reported that the soldiers who engaged the cell were also ordered not to kill in order to reduce tensions up north.

The IDF Spokesperson’s unit said that following a situation assessment, the Northern Command would be outfitted with advanced artillery and intelligence systems as well as other “special” capabilities, mainly precise weaponry.

In a related development, the IDF concluded Tuesday that despite reports of a group of suspicious individuals on the northern border, there had been no attempt to breach Israeli territory.

On Tuesday evening, the IDF said that a group had been spotted near the border fence in the western Galilee. Troops conducted sweeps of the area and found that the reports of a possible infiltration were baseless.