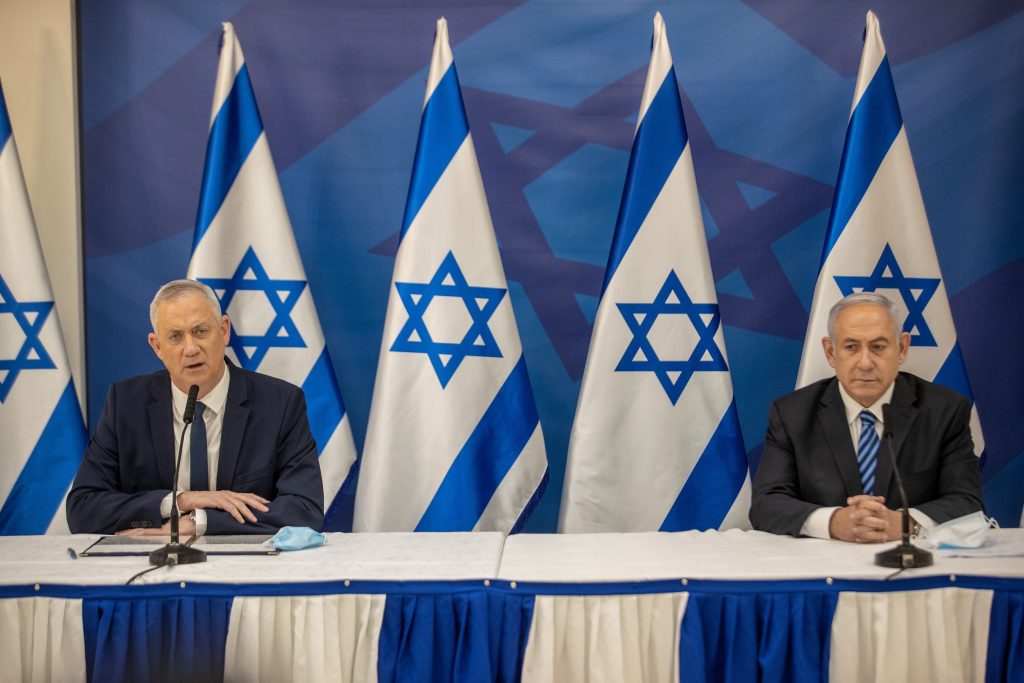 PM Netanyahu said Hezbollah is “playing with fire” and warned that “Hezbollah and Lebanon bear full responsibility” for attacks on Israeli territory coming from Lebanon.

Gantz said Israel “is more determined than ever to prevent harm to its sovereignty and its soldiers, and certainly its citizens.”

He says, “IDF soldiers and commanders responded professionally and accurately and prevented a severe incident that could have cost human lives.”

“Anyone who dares to test the IDF’s might endangers himself and the country from which he operates.”