Fire Breaks Out in Camp Agudah; No Injuries 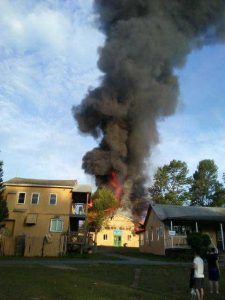 A fire broke out in Camp Agudah in Ferndale, N.Y., early Thursday morning, destroying several structures but causing no injuries.

The fire began in a building known as “The Ranch,” which houses a gameroom, two classrooms and woodworking room; it also destroyed a nearby gazebo.

Another nearby building, which houses a canteen, arts-and-crafts room, and sports equipment room, was heavily damaged and will have to be demolished.

The cause of the fire is unknown.

No one sleeps in the affected buildings, nor was anybody there at the time of the fire, camp director Rabbi Shimon Newmark wrote in an email to parents.

Rabbi Newmark said there is a lingering smell of smoke in the camp, but it is “dissipating and is not affecting camp operations.” 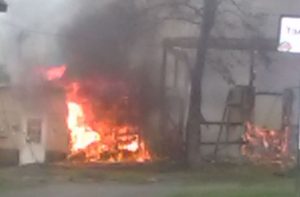 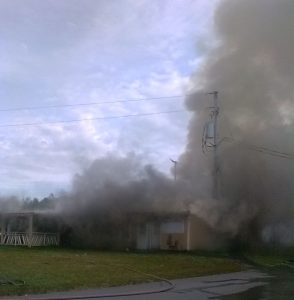 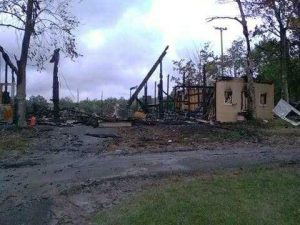