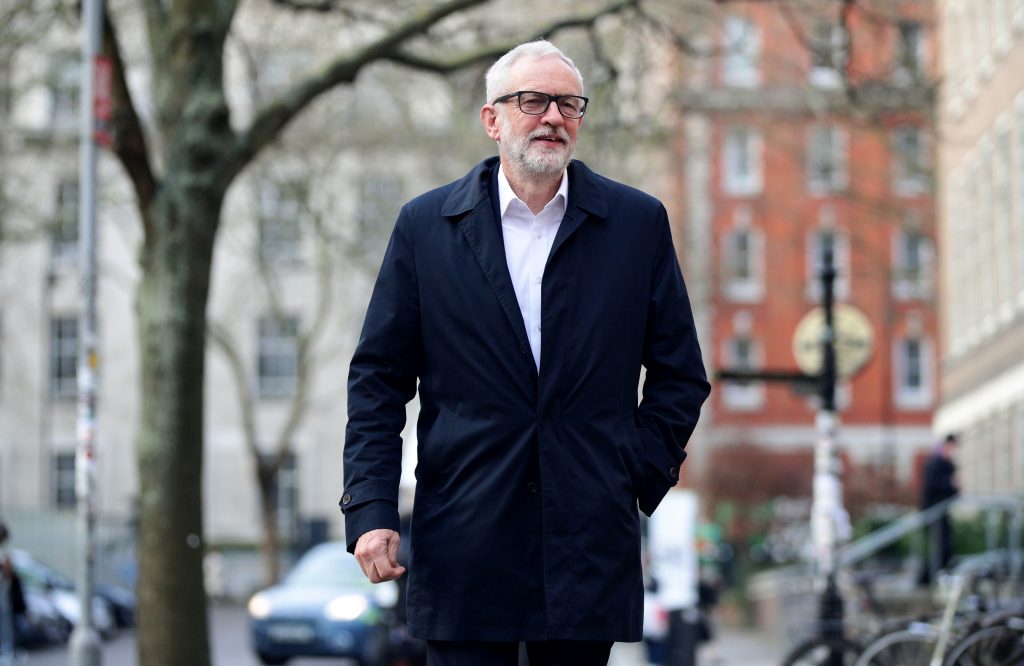 Britain’s opposition Labour Party has agreed to pay substantial damages to seven whistleblowers who sued the party for defamation over an anti-Semitism dispute.

The seven former employees appeared on a BBC investigative program last year looking into whether Labour was anti-Semitic. They criticized the party’s handling of anti-Semitism complaints, and sued the party when it issued a statement describing the group as having “personal and political axes to grind.”

The former employees were also accused of trying to undermine Jeremy Corbyn, the Labour leader at the time.

Mark Henderson, representing Labour, told the High Court on Wednesday that the party acknowledged that “the claims about the claimants are untrue” and apologized to the group.

Labour also agreed to pay damages to the journalist who made the media program, and apologized for alleging at the time that he “invented quotes” and “flouted journalistic ethics.” The total amount of the damages wasn’t disclosed.

The party’s new leader, Keir Starmer, has said he is committed to tackling anti-Semitism within his ranks. He is trying to steer the party back towards the center ground after the divisive tenure of Corbyn, his left-wing predecessor.

Corbyn also faced allegations that he had allowed anti-Semitism to fester in the party. He is a longtime supporter of the Palestinians and a critic of Israel.

“Anti-Semitism has been a stain on the Labour Party in recent years,” Labour said in a statement Wednesday. “If we are to restore the trust of the Jewish community, we must demonstrate a change of leadership.”