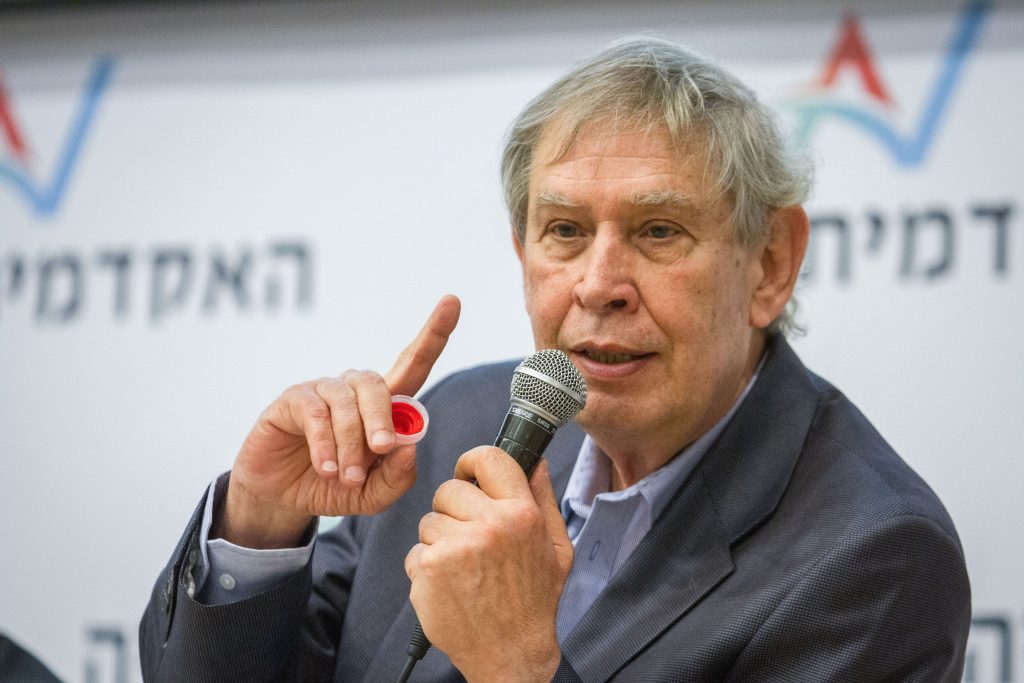 Congressional Democrats opposed to Israeli annexations in Yehudah and Shomron received a vote of confidence on Tuesday from a somewhat surprising source: Israel.

A group of 41 former Israeli security officials sent a letter to four Democrats from the U.S. House of Representatives to thank them for their letter to Prime Minister Binyamin Netanyahu‏‏ urging him to abandon annexation plans, The Times of Israel reported on Tuesday.

The congressional missive, sent last month, was signed by 191 Democrats, and warned that unilateral action of this kind by Israel would undermine the two-state solution and harm its relations with the U.S.

The Israeli letter said that they are “convinced that in any future negotiations, Israel must insist on the annexation of certain settlement blocs and East Jerusalem Jewish neighborhoods within an agreed territorial swap,” but that “what is a just demand in negotiations is bound to prove counterproductive when done unilaterally.”

Unilateral annexation, they added, could “trigger a chain of events beyond anyone’s control,” destabilizing the region, ending Israel’s peace treaties with Egypt and Jordan, preventing Israel from normalizing relations with its other Arab neighbors, and eroding the possibility of a two-state outcome.