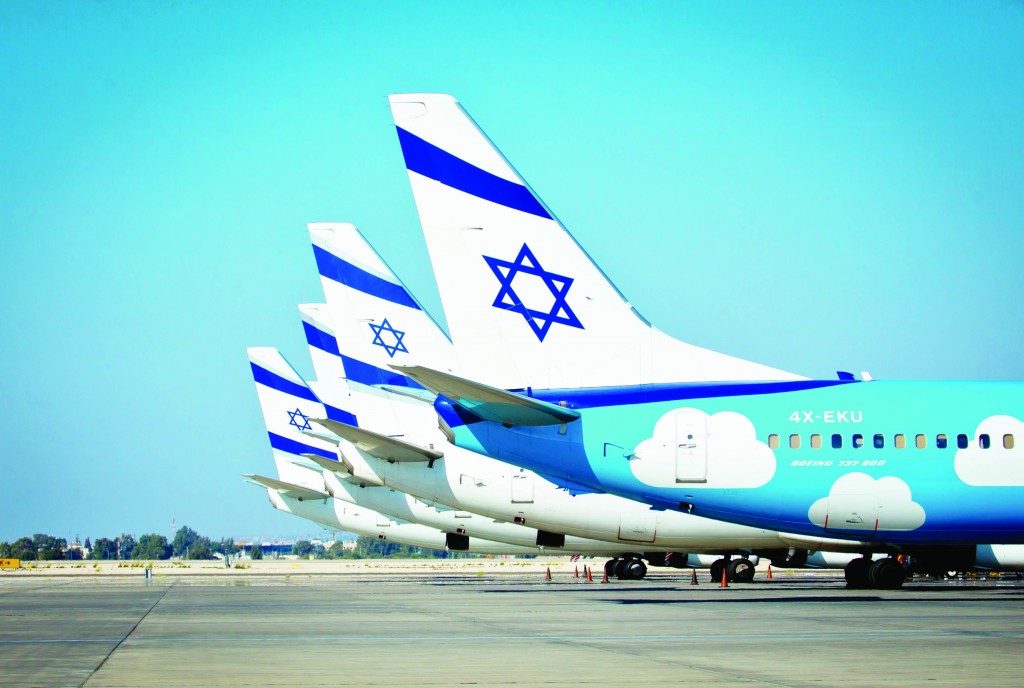 Eli Rozenberg, who was revealed last week as the man bidding to acquire El Al, Israel’s flagship airline, sent an official proposal to the chairman of the board of El Al, offering to give $75 million for an allotment of shares that will give him 44.99% control of the company.

Rozenberg, a 30-year-old recent immigrant to Israel and son of U.S. nursing home chain owner Naftali Kenny Rozenberg, is in talks with Knafaim Holdings Ltd., the airline’s current controlling shareholder, and is seeking to acquire the firm as is, without any preconditions, the report said. His offer is valid until Aug. 31.

Rozenberg deposited $15 million in trust to prove the seriousness of his intentions.

Kenny Rozenberg is the CEO of Centers Health Care, a nursing home chain in the U.S. he founded in 1996. The firm has nursing home facilities and short-term rehab centers, and provides assisted living and other services, according to its website. His fortune is estimated at more than half a billion dollars, and in addition to the chain, it also includes a number of housing projects for rent in the New York metropolitan area.

Rozenberg is determined to buy the airline despite its financially troubled state and despite the dire state of the aviation industry globally due to the coronavirus pandemic.

What makes an almost anonymous businessman in Israel interested in buying a company that is in a huge crisis, almost completely shut down, with a debt of nearly two billion dollars for aircraft it has purchased and with aggressive workers’ committees? And all this at a time when the global aviation industry is in the worst crisis in its history due to the eruption of the coronavirus, a crisis that is forcing many governments to support local airlines.

The answer to that, a source close to Rozenberg said, is that “Naftali’s Rav told him that he must purchase El Al. In everything his Rav told him to invest to date, he succeeded. So he decided to go for it.”