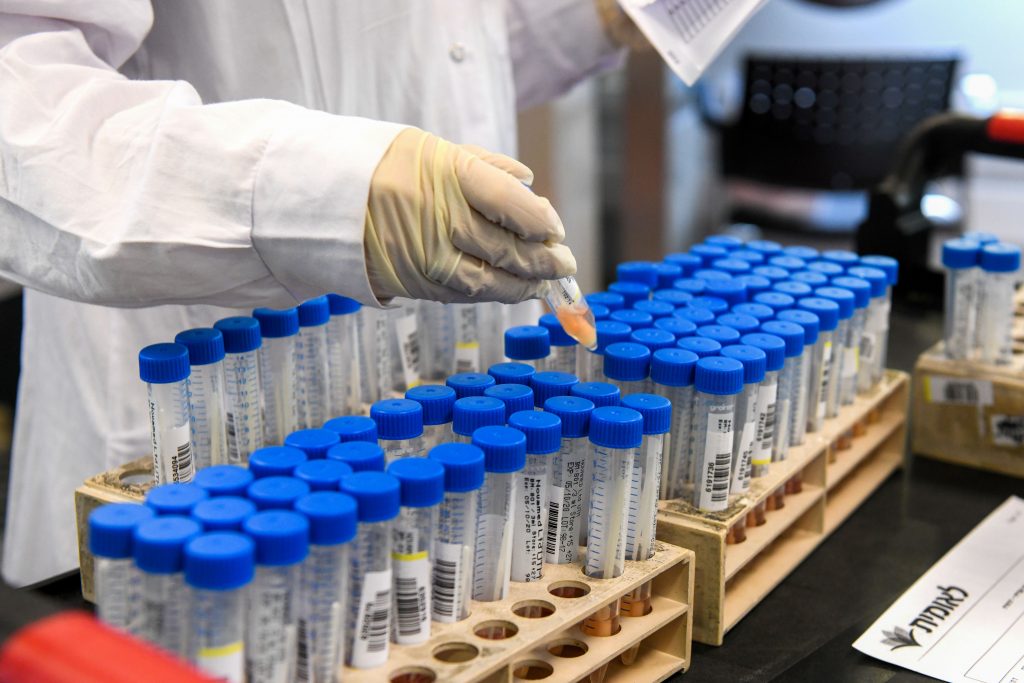 The number of epidemiological investigators in Israel is ten times fewer than any other country in the Western world and still won’t come close to European countries even after the country’s research apparatus is bolstered soon, according to a report published on Thursday by the IDF Military Intelligence Directorate.

In Singapore the epidemiological investigations are conducted by doctors and military personnel, mostly in the hospitals themselves and on military bases.

“Increasing the manpower is important, but not enough on its own to prevent waves of infection,” the MID report said.

Countries in the West and Far East are focused on epidemiological research for the purpose of “identifying the sources of outbreaks and severing the chain of infection,” the report continued.

“To this end, tight cooperation exists between local authorities and mobile testing teams. … Some countries have even established research and information sharing infrastructure between the various bodies,” the report said.

The common approach across the globe is to gradually ease social distancing restrictions by relying on these epidemiological apparatuses.