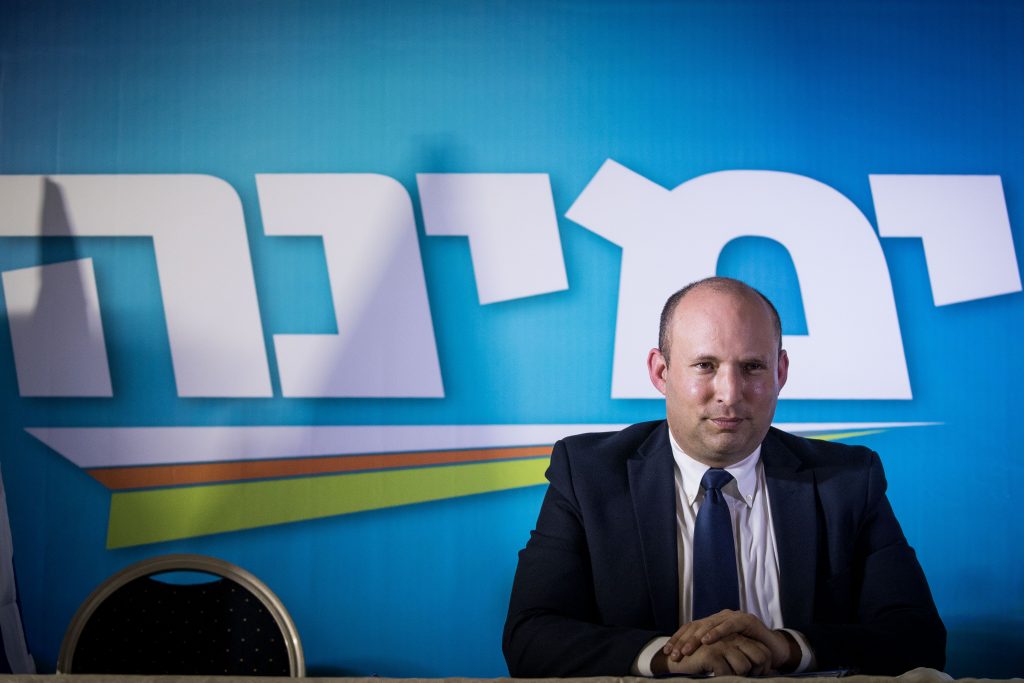 Preliminary reports on the government’s deliberations over a nationwide lockdown said that the measure would not be implemented this weekend, though ministers were still meeting Thursday night and no official word has been released yet.

However, the ministers were expected to impose a closure on most businesses to take effect Friday at 5 p.m. and to remain shuttered for the rest of the weekend, Channel 12 news reported.

Minyanim are to be limited to 10 indoors, 20 outdoors. No restrictions on movement were expected.

There were unconfirmed reports that a full lockdown was put off due to legal considerations, rather than because of the widespread criticism seen in Israeli media on Thursday.

At the cabinet meeting, Netanyahu warned his ministers that the country will have 1,600 serious coronavirus cases in 3 weeks if it doesn’t “flatten the curve,” according to Channel 12. (There are currently 203 serious cases.)

Defense Minister Benny Gantz came out for nationwide lockdowns at night during the week.

While the cabinet was still in session, Yamina party chief Naftali Bennett hailed the news that there would likely be no lockdown this weekend.

Bennett, whose right-wing party went into the opposition after he and Netanyahu could not agree on the role Yamina would play in the coalition, called it a victory for opponents of the plan.

“Our pressure has paid off,” Bennett wrote online. “Tomorrow’s stupid lockdown has been cancelled!”

“But maintain your safety. Wear masks. Keep grandma and grandpa safe. Avoid mass gatherings, especially in closed rooms. As much as we, the public, will behave better, the more we enable the government to remove the restrictions.”

There were 1,939 new coronavirus cases recorded over the past day, according to Health Ministry figures on Thursday evening, another record broken for a 24-hour period.

Another three people died from COVID-19, raising the national toll to 383.

According to the ministry, there are now 24,956 active cases in Israel. Among those currently sick, 203 are in serious condition, including 58 on ventilators. Another 110 people are in moderate condition and the rest have mild symptoms or are asymptomatic.

Of the 45,607 people to test positive for the coronavirus since the start of the pandemic, 20,268 have recovered.