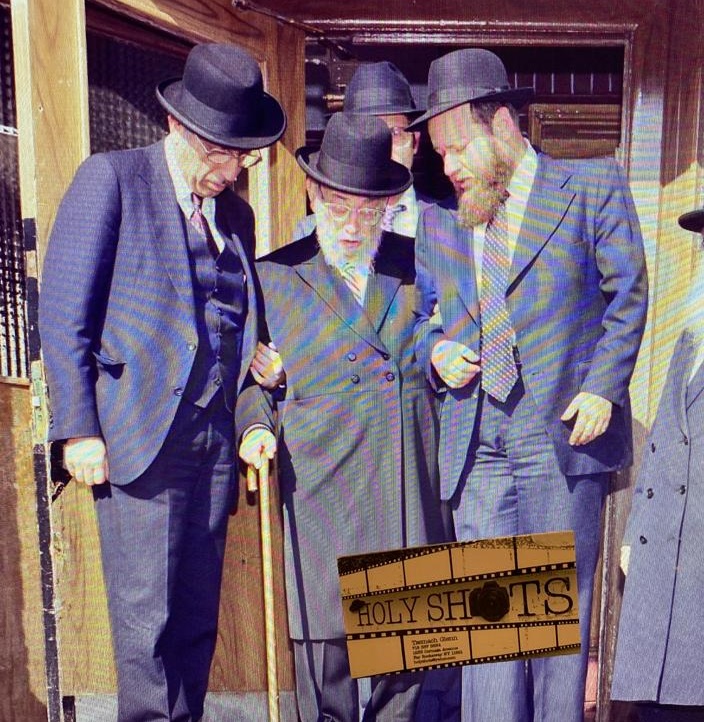 Hamodia is saddened to report the petirah of Rabbi Henoch Cohen, z”l, on Monday, 21 Tamuz/July 12. Rabbi Cohen served as the Executive Director of Chinuch Atzmai for half a century.

Rabbi Cohen was still a bachur in 1952 when Harav Gedalia Schorr, zt”l, asked him to join Harav Simchah Wasserman, zt”l, and assist him in founding Yeshiva Ohr Elchanan in California. Reb Henoch joined the 10 talmidim who accompanied Rav Simchah to establish the yeshiva, and he organized the opening of the Mesivta, and taught gamara to the talmidim.

When Reb Henoch returned home two and a half years later to begin looking for a shidduch, he received a call from Harav Aharon Kotler, zt”l, who told him that Rabbi Yaakov Weisberg recommended him to help organize the fundraising for Chinuch Atzmai in America. What began as a temporary position became his life’s mission as he accompanied Rav Aharon wherever he went for Chinuch Atzmai.