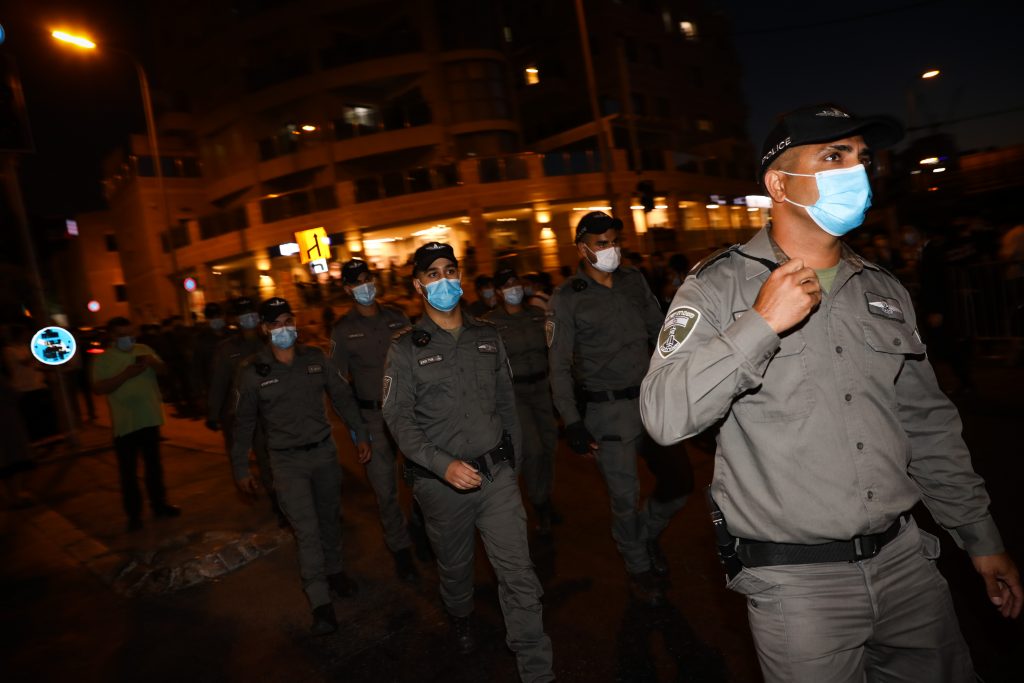 Yakuel, 63, served in the Israel Police in several positions over the years, including as chief explosives officer and head of the planning department.