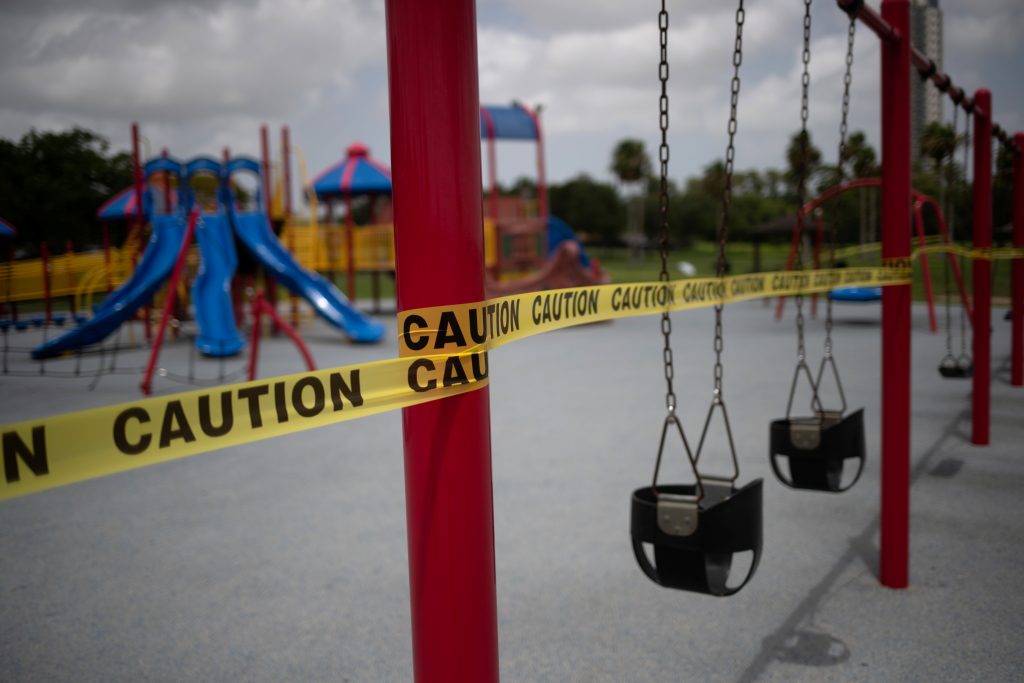 The United States reported more than 60,000 new COVID-19 cases on Wednesday, the biggest increase ever reported by a country in a single day, according to a Reuters tally.

The United States faces a bleak summer with record-breaking infections and many states forced to close parts of the economy again, leaving some workers without a paycheck.

In addition to nearly 10,000 new cases in Florida, Texas reported over 9,500 cases and California reported more than 8,500 new infections. California and Texas also each reported a record one-day increase in deaths.

It was the second day in a row that U.S. deaths climbed by more than 900 in a day, the highest levels seen since early June, according to the tally.

Tennessee, West Virginia and Utah all had record daily increases in new cases, and infections are rising in 42 out of 50 states, according to a Reuters analysis of cases for the past two weeks compared with the prior two weeks.

The U.S. tally stood at 60,020 late on Wednesday, with a few local governments not yet reporting.

The previous U.S. record for new cases in a day was 56,818 last Friday. The United States has reported over 3 million cases and 132,000 deaths from the virus.