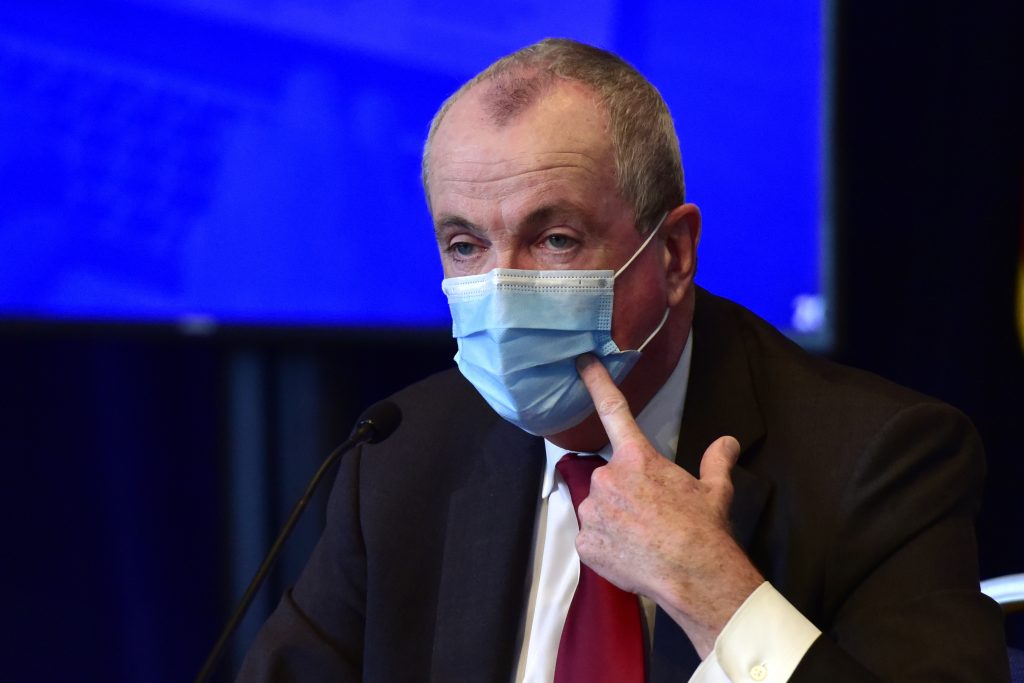 In an appearance on MSNBC, Murphy said that he is signing an executive order later Wednesday, mandating the practice.

The announcement of the expected new mandate came just a few days after Murphy said there should be a national requirement for facial coverings “certainly when you’re going out.” When pressed repeatedly by reporters on Monday, he said his office was “looking at outside masking as we speak.”

The governor said Monday he thinks further openings could be put on hold given the rise in the transmission rate, though he said he would continue to watch the trends, noting a single day wasn’t enough to decide on.

New Jersey’s coronavirus trends have continued to head in the right direction, while other states are seeing cases spike again.

Murphy said to MSNBC that face masks are “game changers.”

“I think we were the first state in America to require them indoors. They’ve been strongly recommended out-of-doors. We’re gonna turn that up a notch today and say, We’re gonna ask you: If you can’t socially distance, it’s gonna be required.”

Acknowledging it is still “harder to enforce,” the governor said that he decided to issue the new requirement because of “hot spots” of the virus in other areas of the country and New Jersey, which saw its peak in April, and “can’t [afford to] go through that again.”

Face masks won’t be required for people by themselves or with family members. But his order will apply to people congregating with other people and cannot socially distance.