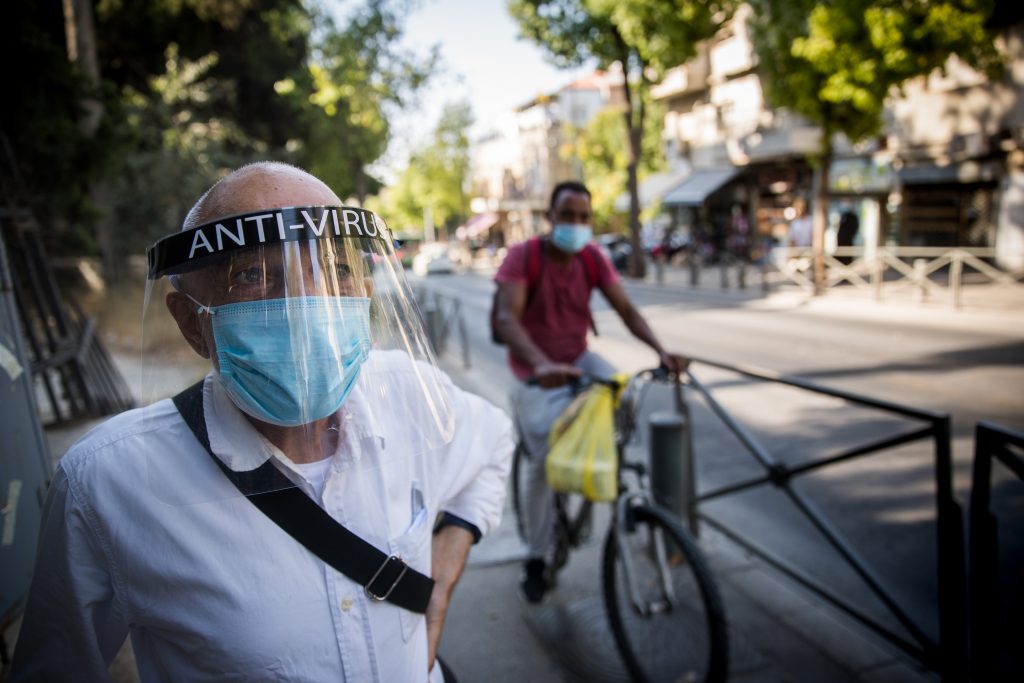 A few short weeks after Prime Minister Binyamin Netanyahu‏‏ was crediting his government with keeping down the coronavirus, and the OECD gave Israel a high rating for its efforts, two prominent health experts on Monday were blaming the government for an alarming turnaround.

Many of the decisions made by the government were not based on “rational considerations” and now “the government has lost control of the pandemic,” Prof. Eli Waxman, former chairman of the National Security Council’s advisors committee on the coronavirus outbreak, told The Jerusalem Post on Monday.

Waxman blamed the health services for not holding the line against economic and political pressures. A premature relaxation of restrictions “was supported by the former director-general of the Health Ministry. They had a manager that should have taken action but failed.”

Waxman reportedly had urged a slower, more graduated plan for re-opening the economy, but it was not accepted.

“There are steps taken due to pressures and not based on rational considerations… I am afraid some of the ministers still do not understand” that they cannot leave certain activities open and still suppress the pandemic.

Waxman is in favor of shutting down all large gatherings of any sort, a move that the government made later in the day.

Gabi Barbash, a former director-general of the Health Ministry, told The Times of Israel on Monday that “we could have [had] a smaller second wave if we would have treated the situation better.”

While Israeli leaders have often exhorted and rebuked Israelis for not heeding the health rules, he thinks the finger has been pointed in the wrong direction.

“The public is not clear of responsibility, but I was raised in the army, with the saying ‘there are no bad soldiers, there are [only] bad commanders,’” said Barbash.

But Barbash, professor of epidemiology and preventative medicine at Tel Aviv University and former CEO of the Tel Aviv Sourasky Medical Center, said the supposition that the emergency government established making fighting the coronavirus the top priority has been a sham.

“It didn’t help in any way, it didn’t do anything good. It’s a corona government that is really not about the corona.”

In his view, the government both failed to take preventative measures and went too far in easing restrictions in late April and early May, because it didn’t stand firm in the face of pressure from the public. “As a result, they have taken steps they shouldn’t have taken,” he said.

The intensity of the second wave has largely been caused by “management issues,” according to Barbash, who added that Israel “should have responded more and earlier.”